On standby for World Cup, Navdeep Saini ready for his big moment

Navdeep Sain said he is ready for his big break in the mega event should the need arises.


Kolkata: Pacer Navdeep Saini, who is among India's standbys for the World Cup, says he is ready for his big break in the mega event should the need arises.

After attracting selectors' attention with a splendid season for Delhi in domestic cricket, the 26-year-old has impressed with his pace and bounce for RCB in the IPL.

The uncapped pacer is the sole bowler among the standbys with the others being Ambati Rayudu and Rishabh Pant. Saini will also be travelling with the World Cup squad as one of the four net bowlers alongside Khaeel Ahmed, Avesh Khan and Deepak Chahar. 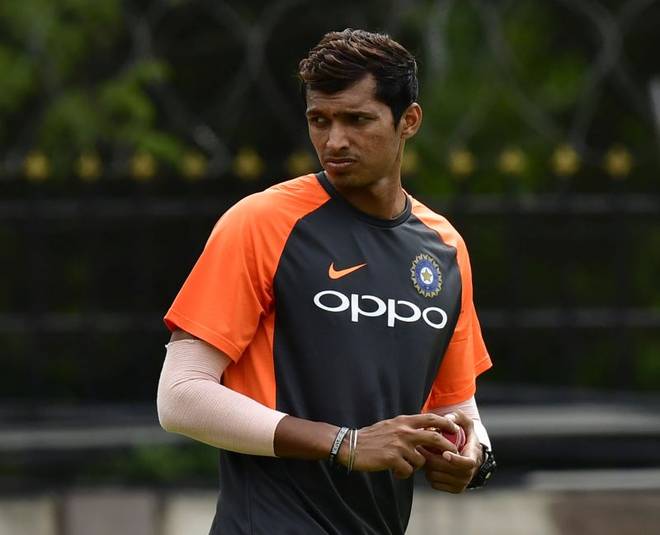 "Absolutely (I'm ready)... The confidence of doing well in IPL will give me a big boost. If I get a chance in World Cup, I hope to do well," the shy lad from Haryana told reporters after RCB's 10-run win over Kolkata Knight Riders at the Eden Gardens here on Friday.

On his World Cup preparation, he said: "We talk during the matches but the most important thing is to pay full attention at the nets. If you do well at the nets, you will do well in a match as well.

"My dad has always told me to give your 110 per cent effort wherever you play. I'm putting in that extra effort always in practice session and in a match." 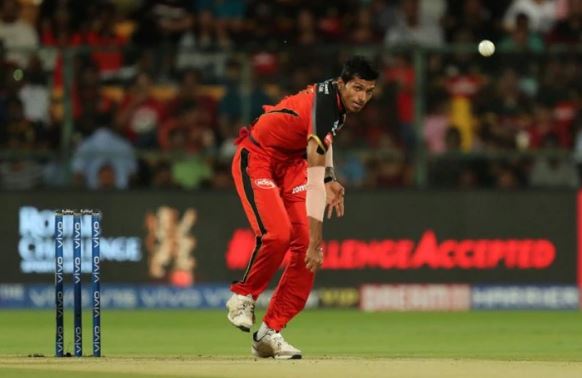 Saini is also gaining from the vast experience of South African great Dale Steyn who has come on board as a replacement for Nathan Coulter-Nile.

"I had a discussion with him on the eve of the match. He just told me to bowl the same way and not try anything different," Saini said.

Impressed with the bounce at Eden Gardens, he said: "I have bowled on other wickets but never generated this kind of bounce anywhere. The plan was to bowl length deliveries as I was getting that extra bounce. 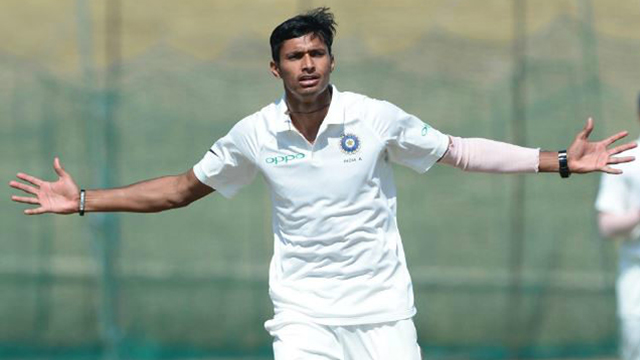 "Against (Andre) Russell, the strategy was to hit the deck hard to generate a bit of extra bounce," he said of their strategy against the West Indies big-hitter who had threatened to script yet another near-impossible win with his brutal assault of 65 from 25 balls.

In the first leg at the Chinnaswamy Stadium, Russell had sealed a 206-run chase with five balls to spare and the memories had come to haunt RCB while defending 214.

"Yes it was very much like the first leg match. But we wanted to execute our plans in a better way at the death. It was about out-thinking the batsmen. We wanted to go one step ahead," he said as RCB bowlers Moeen Ali and Marcus Stoinis held nerves in the final two overs to get their team over the line. (PTI)