The Madras High Court on Wednesday extended by another three weeks, the ongoing ordinary leave of Nalini Sriharan, a life convict in the Rajiv Gandhi assassination case.

Chennai: The Madras High Court on Wednesday extended by another three weeks, the ongoing ordinary leave of Nalini Sriharan, a life convict in the Rajiv Gandhi assassination case.

The leave period expires on August 25. A division bench comprising Justices M M Sundresh and M Nirmal Kumar said the same conditions ordered by it earlier would apply during this period.

The court had on Tuesday directed the Tamil Nadu government to file its reply to Nalini'a plea, seeking extension of her ongoing ordinary leave by 30 days from August 25.

Nalini had submitted that she has moved the court as the state DIG Prisons in his August 13 letter had rejected her representation for extension of the leave for another 30 days.Earlier last month, allowing a petition by Nalini, the court had granted her 30 days ordinary leave for making arrangements for her daughter's marriage.After being released from the Central Prison in Vellore on July 25, Nalini has been residing at Sathuvachari there.

Lodged in prison for over 27 years, she had originally sought a six-month leave to make arrangements for her daughter's marriage. 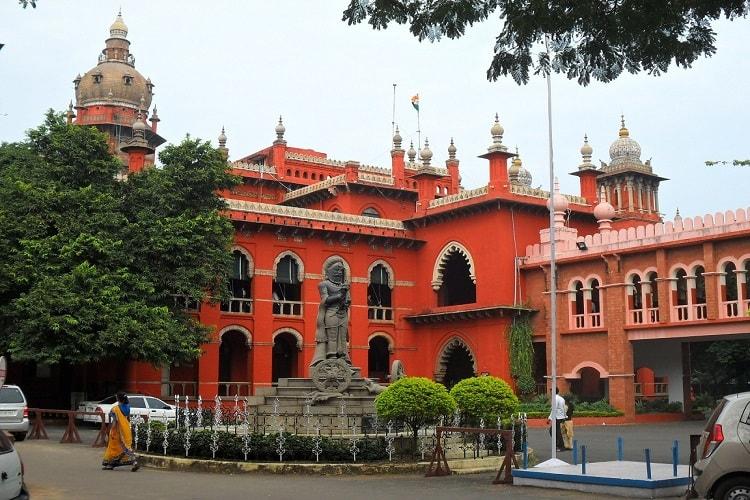 During the hearing of Nalini's leave plea, the Public Prosecutor had submitted that the 'Tamil Nadu Suspension of Sentence Rules 1982' provides for a maximum 30 day period as ordinary leave (parole) for a convict at a point of time and hence the court can consider granting leave within this limit.

The court in its order had noted that Rule 22 speaks about extension of 30 days' leave, but it can be exercised only after the initial grant.

Nalini, in her petition said that despite her sincere efforts, she was not able to complete the arrangements for the marriage of her daughter within the leave period. Nalini and six other people are serving life imprisonment in the case related to the assassination of former prime minister Rajiv Gandhi by a suicide bomber at an election rally in Sriperumbudur on May 21, 1991. (PTI)