Lady Gaga’s ‘Shallow’ from ‘A Star is Born’ won best original song at the 2019 Oscars ceremony.

Also Read: Miley Cyrus opens up about how her marriage with Liam Hemsworth

Music and lyrics of the song were given by Lady Gaga, Mark Ronson, Anthony Rossomando and Andrew Wyatt, according to reports. 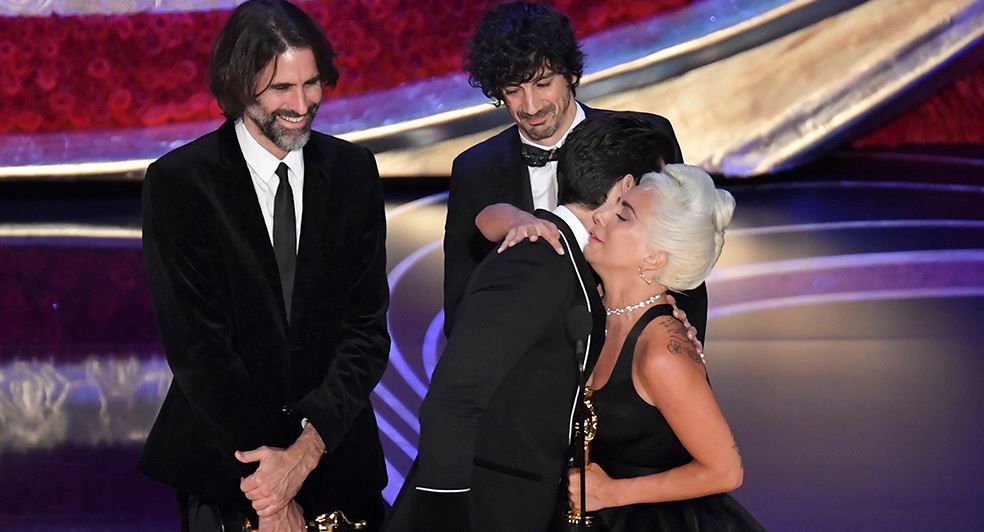 Expressing her joy on her first Oscar win, Gaga said, “Thank you to the Academy for this honor. To my sister, my soul mate, I love you."

Gaga thanked the director of the film and her co-star Bradley Cooper, saying that he is the "only person" who she could have performed the song with.

An emotional Gaga concluded, "I've worked hard for a long time and it's not about winning — it's about not giving up. If you have a dream, fight for it."

The 32-year-old singer beat out fellow nominees including ‘All the Stars’ (Black Panther), ‘I'll Fight’ (RBG), ‘The Place Where Lost Things Go’ (Mary Poppins Returns) and ‘When a Cowboy Trades His Spurs for Wings’ (The Ballad of Buster Scruggs).

Gaga had performed ‘Shallow’ from ‘A Star Is Born’ as a duet with Bradley Cooper earlier during the show. 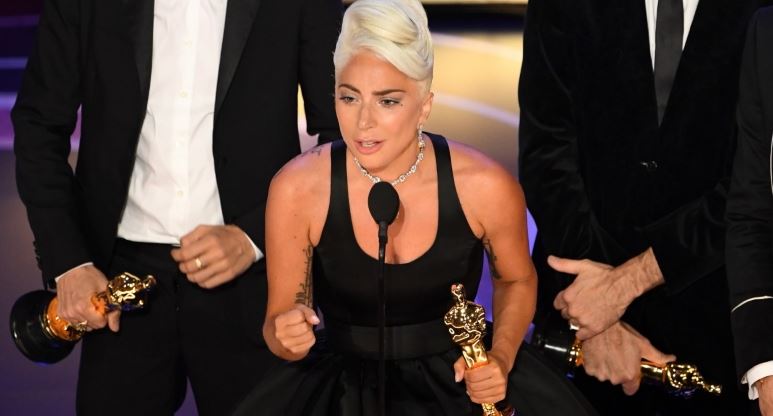 The 2019 Oscars is taking place at the Dolby Theatre at Hollywood & Highland Centre in Hollywood.

The ceremony was presented hostless for the first time in 30 years after Kevin Hart stepped down as the host following a controversy surrounding his old homophobic tweets. (ANI)

Top 10 headlines of the day: Bureaucracy, Uttar Pradesh and National

Top 10 trending of the day: National, Politics and COVID-19 in India

Top 10 Latest of the day: Entertainment, National and India China face off