Pakistan is expecting a poor rating and is increasing its diplomatic outreach to other FATF members, a Pakistani official who was part of the negotiations said on condition of strict anonymity.


Islamabad: Despite a spirited performance at the Asia Pacific Joint Group meeting, Pakistan is expecting a poor rating and is increasing its diplomatic outreach to other FATF members, a Pakistani official who was part of the negotiations said on condition of strict anonymity.

Informed sources do not feel confident that the Financial Action Task Force's Reviewer Group, the APJG (Asia Pacific Joint Group) which met in Bangkok this week, is convinced even moderately, given that the APG (Asia Pacific Group) MER (Mutual Evaluation Report) from August 18-23, 2019 in Canberra had placed Pakistan on its Enhanced Follow Up.

A sceptical official who did not wish to be named said "Despite having done so much of hard work including answering 127 questions of APJG and giving clear written replies based on statistics, two Indian members of the 16-member multi-nation Group posed twisted and complex questions on every one of 27 items. The Group needs to realise that these are legacy issues and the new PTI Government is committed to removing terrorism from every nook and corner of Pakistan. 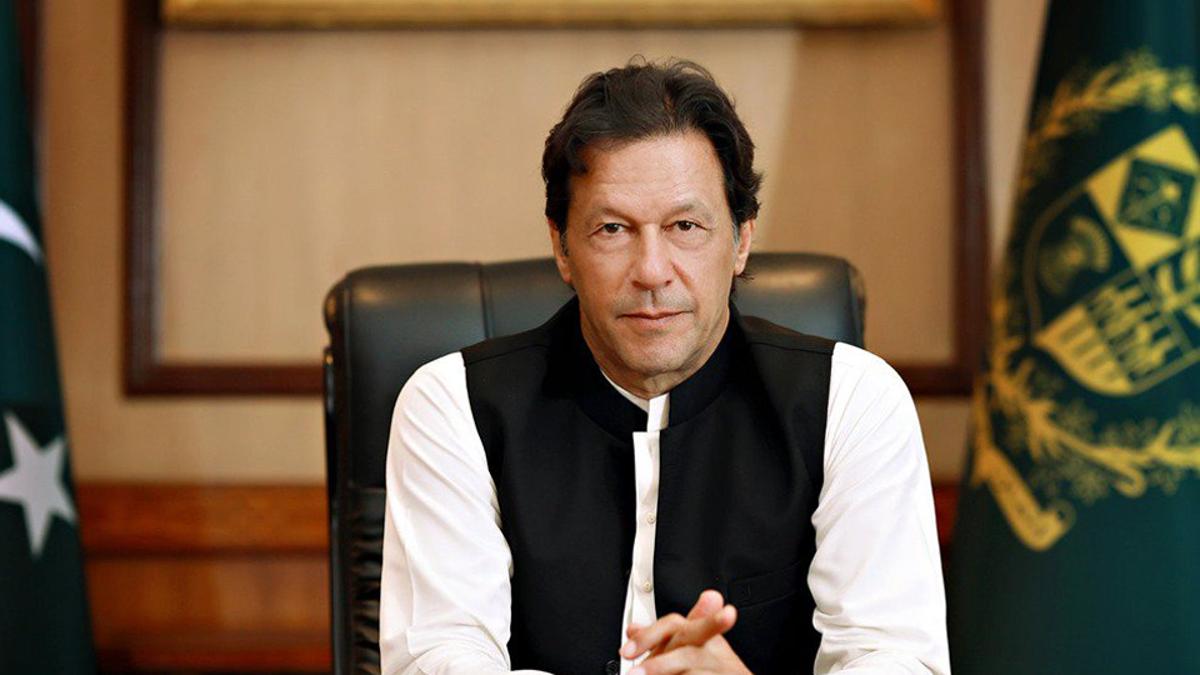 The Minister of Economic Affairs led the delegation from the front and effectively briefed Prime Minister Imran Khan on all aspects, but is reported to have expressed his worry that this Group's report will be on similar lines to the APG MER.

Pakistan is now planning to enhance its outreach to all members of FATF to prevent a black listing in October, which now appears to be a high possibility.

Imran Khan is slated to meet at least 20 global leaders on the sidelines at UNGA later this month.

FATF had placed Pakistan on its grey list in June 2018, giving it a 15-month Action Plan to complete implementation of a 27 point Action Plan, failing which Pakistan could be placed in the black list. (ANI)