The US should remain steady in its policy towards the strategic ties with India and must push Islamabad for "real results" on counterterrorism cooperation,


Washington: The US should remain steady in its policy towards the strategic ties with India and must push Islamabad for "real results" on counterterrorism cooperation,

Former US ambassador to India Tim Roemer has said, as he hit out at Pakistan Prime Minister Imran Khan for ratcheting up the Kashmir issue.

Roemer oversaw the signing of the Counterterrorism Cooperation Initiative which broadened US-India coordination in intelligence and security cooperation.

He has helped strengthen US cooperation with India in technology transfers and sales in the defence and space industries.

"US policy should remain steady toward strategic relations with India, emphasise counterterrorism cooperation, and push Pakistan for real results," Roemer said in a tweet on Saturday, tagging Khan's The New York Times opinion piece on Kashmir. 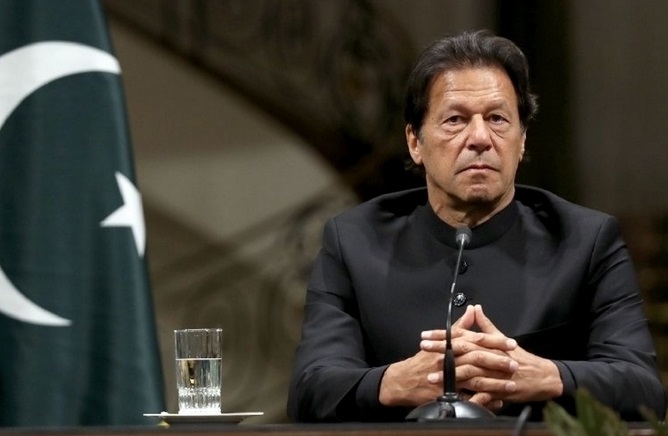 In the write-up, Khan says if the world does nothing to stop the "Indian assault" on Kashmir and its people, the two nuclear-armed states will get ever closer to a direct military confrontation.

"The world needs warriors for peace and negotiation. Hopefully, India takes the initiative for stability in Kashmir. China should be neutral. America knows India is its long term strategic partner in democracy, values and the valued diaspora," Roemer said.

His remarks came amidst fresh Indo-Pak tensions, which spiked after India abrogated provisions of Article 370 of the Constitution to revoke Jammu and Kashmir's special status and bifurcated it into two union territories.

Pakistan has been trying to raise the issue at various international fora, but India has maintained that it is an internal matter.

The former ambassador who played a key role in deepening the US-India ties, also condoled the passing away of former Finance Minister Arun Jaitley. 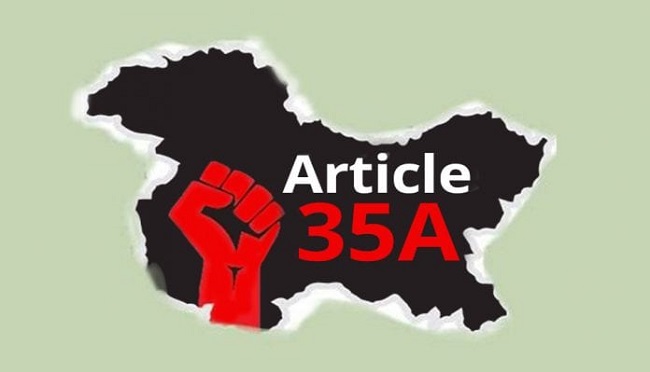 "Recent passing of my friend, Finance Minister of India Arun Jaitley. He was a bridge builder, brilliant lawyer, and huge cricket fan. The people of India will miss a dedicated public servant," he said.

Roemer served as American ambassador to India from 2009 to 2011 during Barack Obama's presidentship.

During his time in office, ambassador Roemer helped move India from being America's 25th largest trading partner to 12th. (ANI)