Pakistan said on Wednesday it would expel India’s ambassador and suspend bilateral trade with its arch-rival after New Delhi stripped its portion of the contested Kashmir region of special status.


Islamabad: Pakistan said on Wednesday it would expel India’s ambassador and suspend bilateral trade with its arch-rival after New Delhi stripped its portion of the contested Kashmir region of special status.

Neighbours China and Pakistan, which both claim parts of the region, have voiced fierce opposition to India’s move dropping a constitutional provision that had allowed the country’s only Muslim-majority state to make its own laws.

Moin-ul-Haq, Pakistan’s newly-appointed ambassador to India, had yet to take up his post but will now not move to New Delhi, while Indian Ambassador Ajay Bisaria will be expelled, Foreign Minister Shah Mahmood Qureshi said in a telephone interview with Pakistani TV channel ARY News.

“It is very obvious that our ambassador wouldn’t be in Delhi, and obviously the man who is here will also leave,” Qureshi said.

Earlier Pakistan’s National Security Committee, a panel of top government and military officials chaired by Prime Minister Imran Khan, said it would implement a range of measures over what it called India’s “illegal” decision to revoke Kashmir’s special status. 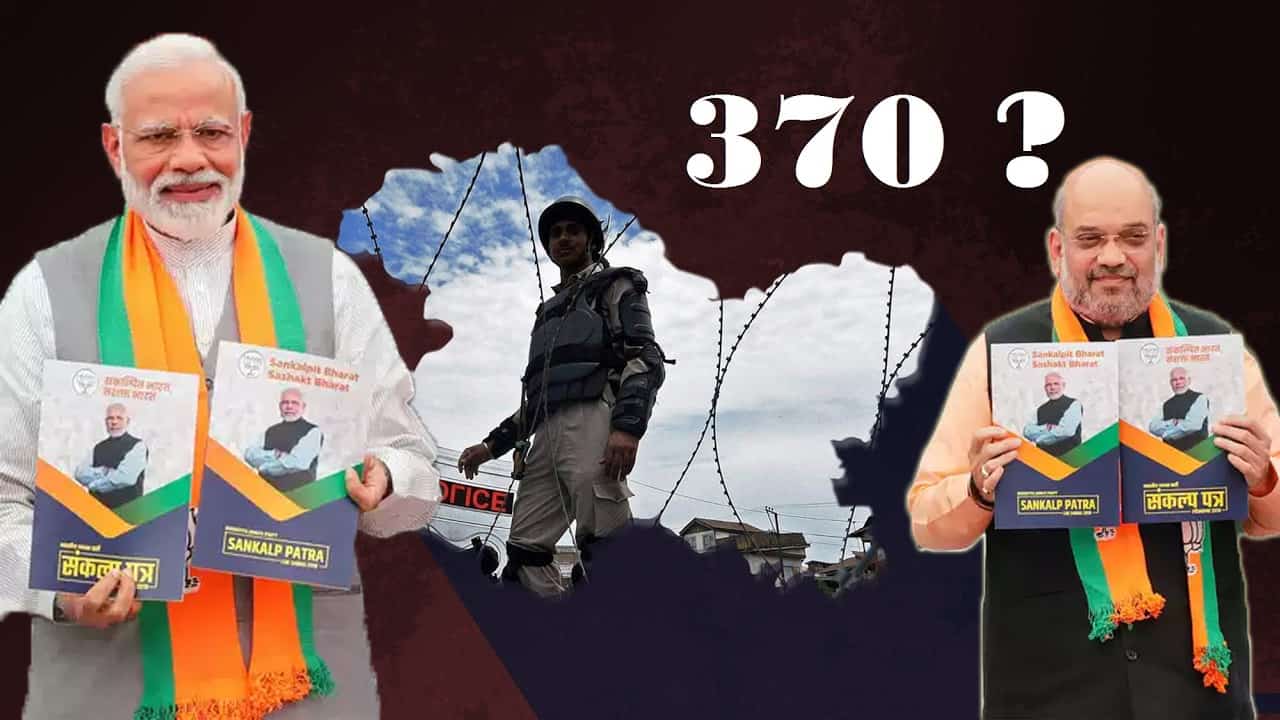 That includes “downgrading of diplomatic relations with India” and a further review of bilateral arrangements between the two countries, a committee statement said, without elaborating further.Qureshi told Pakistan’s parliament on Wednesday the country was consulting with China regarding Kashmir and that he might fly to Beijing for discussions with officials there.

A spokesman for India’s Foreign Ministry did not immediately respond to a request for comment.  (Reuters)

Mehbooba calls for dialogue with Pak

Jammu and Kashmir : Ceasefire violation by Pakistan in Rajouri