Actor Parineeti Chopra says she is not averse to doing web series and has even received some interesting offers.

Mumbai: Actor Parineeti Chopra says she is not averse to doing web series and has even received some interesting offers.

The actor's co-star "Kesari" co-star Akshay Kumar recently announced that he would be making his digital debut.

Parineeti said there are a lot of options for actors to choose from, content wise

"I'm getting a lot of interesting content for shows. I have three-four show offers but I don't know which one, or if I'm even going to do any of them. It happens that I'm about to say yes to a show and an amazing film comes up," she said in a group interview. 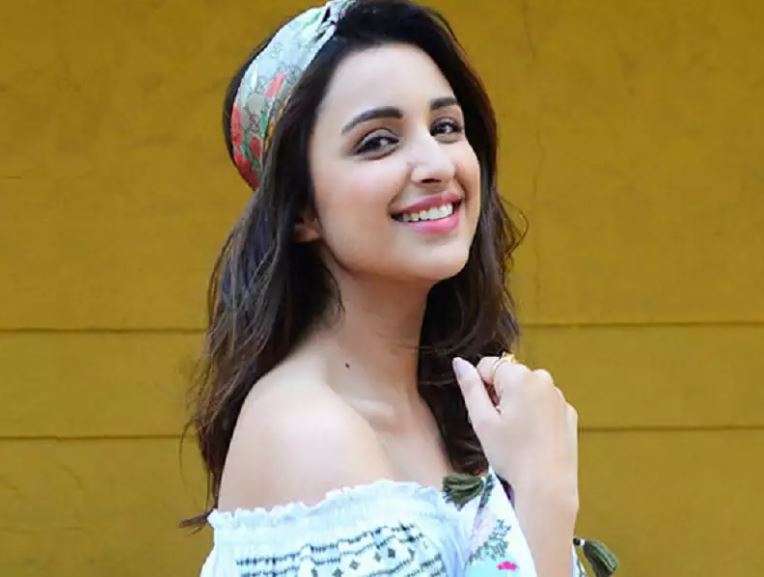 The actor said she was supposed to have only two releases this year but "Sandeep Aur Pinky Faraar" got pushed. 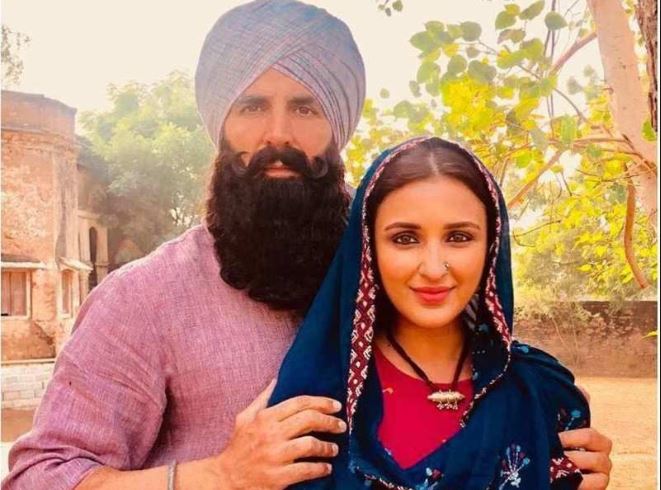 "You cannot plan. When you plan, God laughs, the film industry also laughs, things change everyday! But that's the beauty of it," she said.

Parineeti is waiting to see how the year unfolds as she awaits the announcement of three projects. 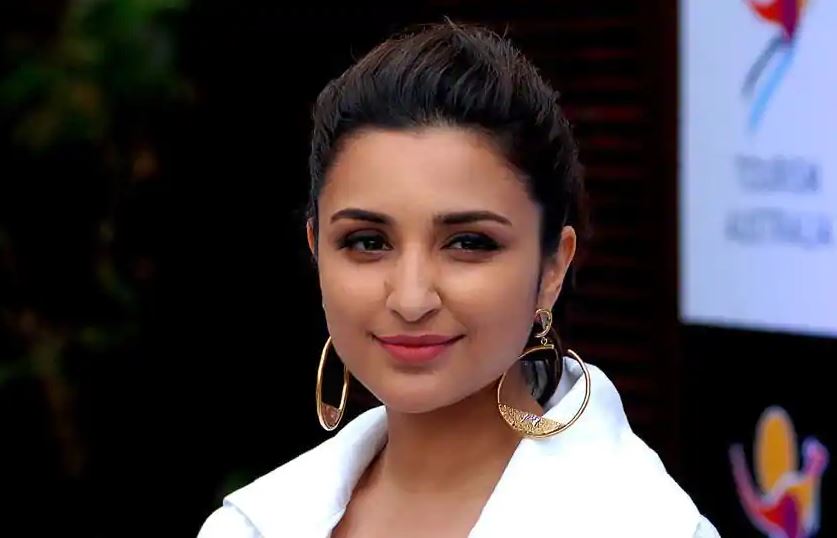 One of those is rumoured to be "Baahubali" director SS Rajamouli's next "RRR", starring Jr NTR and Ram Charan.

When asked if she is doing the film, Parineeti said, "I'll only say that you guys should wait and believe the things we announce. Whatever my films are, they'll be announced within this week."

She is currently awaiting the release of "Kesari" on March 21. (PTI)