National Investigation Agency (NIA) raids are underway at two locations in Phulwari Sharif and Patna in Bihar on Tuesday in connection with the Popular Front of India (PFI) case. Read more on Dynamite News:

Patna: National Investigation Agency (NIA) raids are underway at two locations in Phulwari Sharif and Patna in Bihar on Tuesday in connection with the Popular Front of India (PFI) case.

Earlier this year, a PFI "terror module" was unearthed by Bihar Police in Phulwari Sharif district of the state with the arrest of three people, including a retired Jharkhand police officer, for their alleged links with the group and their plans to indulge in "anti-India" activities.

Reports earlier suggested that evidence collected during the investigation had revealed that an accused in the case received funds in the form of cryptocurrency from a foreign organization. 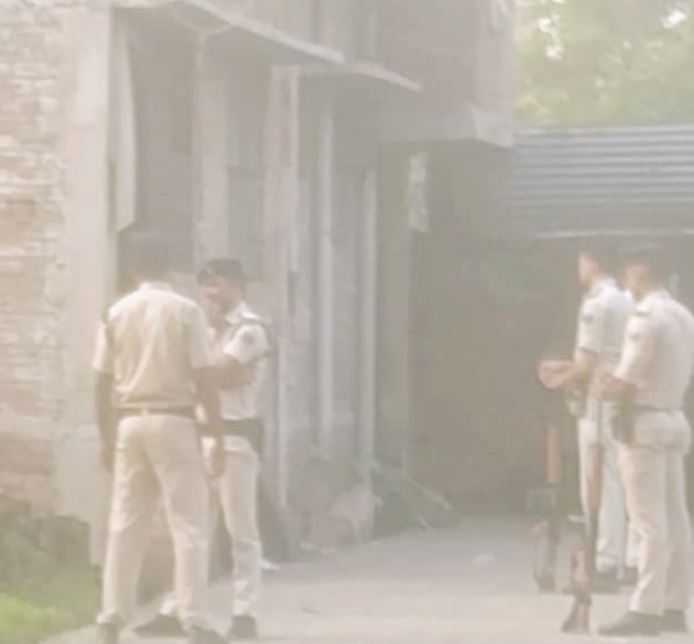 Crypto trade assumes relevance as various financial institutions and central banks have been flagging concerns about the financial risks attached to the virtual currency trade, including cryptocurrency.
This form of currency can potentially be used for various anti-social activities.

Reserve Bank of India Governor Shaktikanta Das recently said that cryptocurrencies are a clear danger and anything that derives value based on make-believe, without any underlying, is just speculation under a sophisticated name.

The nature and scale of crypto markets are evolving rapidly and if the current trends continue, they will pose risks to financial stability, European Central Bank stated earlier this month.

The NIA had earlier carried out searches in Jamia Maria Niswa Madrasa located in Bihar's Purvi Champaran district and arrested a teacher identified as Asghar Ali. NIA has registered a case under the Unlawful Activities (Prevention) Act.

Mohammad Jalaluddin, a retired Jharkhand Police officer, and Athar Parvez were arrested on July 13 from the Phulwari Sharif area of Bihar's capital Patna while Nuruddin Jangi was arrested three days later from Lucknow by Uttar Pradesh Anti-Terrorist Squad on the request of Bihar Police. 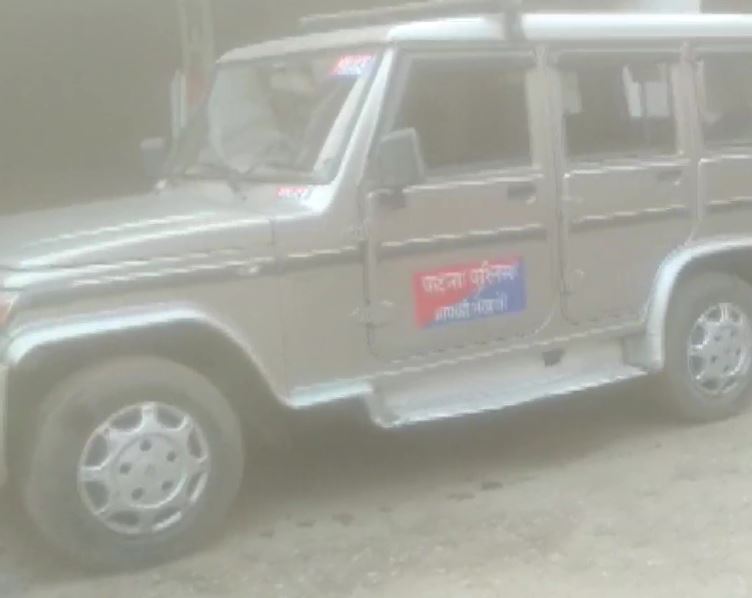 One such document was titled 'Vision 2047 India' had documented ways to launch an armed attack on the Indian State by Indian Muslims aided by Islamic nations like Turkey. Various pamphlets of PFI were also recovered by the police.

The Ministry of Home Affairs (MHA) made the announcement through a recently issued notification declaring "the PFI and its associates or affiliates or fronts as an unlawful association with immediate effect".

As per the inputs received by both the National Investigation Agency (NIA) as well as the Enforcement Directorate (ED), "the PFI has been raising and collecting substantial funds from abroad in a well-organized and structured manner".

It also came to the knowledge of the Central agencies that the "PFI was raising funds abroad and their transfer to India through clandestine and illegal channels". (ANI)