Prime Minister Narednra Modi is expected to be accompanied by the high-level officials from both India and Nepal.

PM Modi is expected to be accompanied by the high-level officials from both India and Nepal.

The Ramayana Circuit is one among the 13 tourist circuits under the Swadesh Darshan scheme. Ministry of Tourism jotted down 15 destinations in the Ramayana Circuit, in an effort to promote religious tourism. The destinations are chosen according to the places where Lord Ram is believed to have travelled across India.

Further in the day, PM Modi will be given a ceremonial reception at Barhabigha ground. 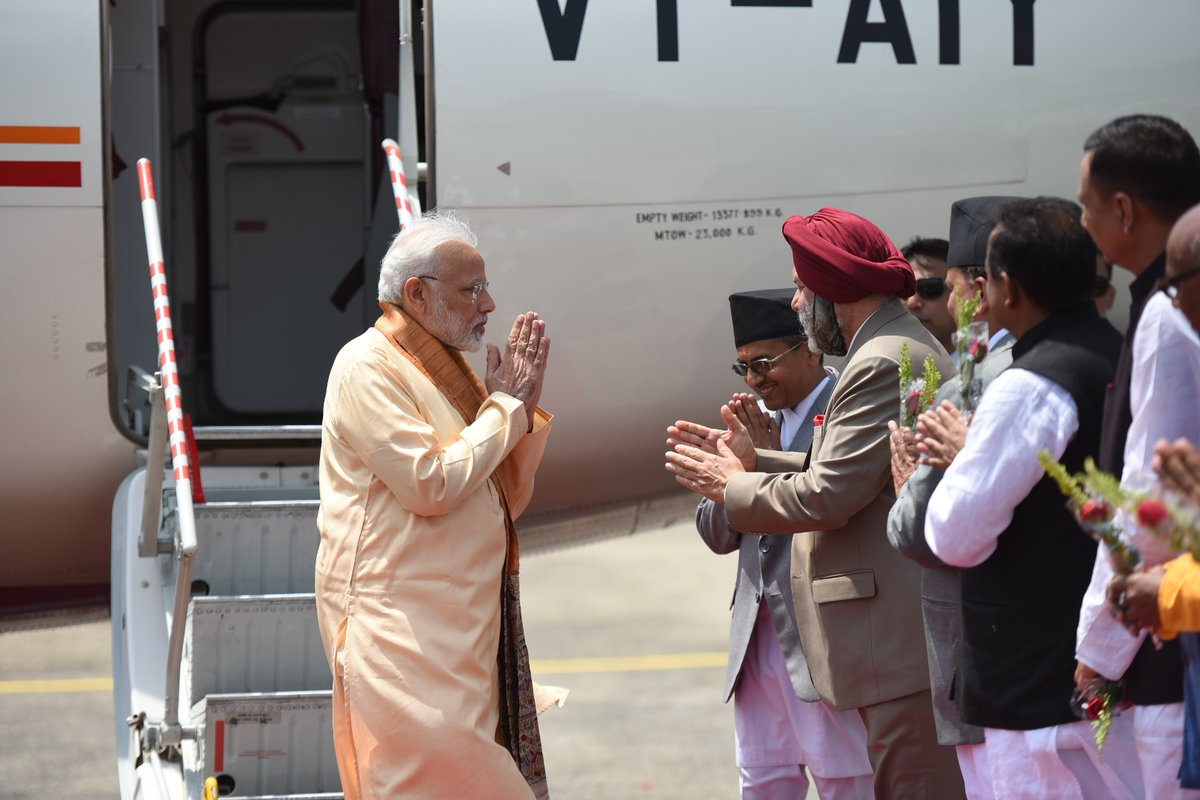 He will then leave for Nepal's capital Kathmandu.

The two sides will hold bilateral talks as well.

Prime Minister Modi will also visit Muktinath temple in Mustang District and will depart for India on Saturday evening. (ANI)