Unfazed by the controversy enveloping his film, 'PM Narendra Modi', Actor Vivek Oberoi on Saturday in a strong message said that the delay caused by "strong opponents" will not be able to deter his will.


New Delhi: Unfazed by the controversy enveloping his film, 'PM Narendra Modi', Actor Vivek Oberoi on Saturday in a strong message said that the delay caused by "strong opponents" will not be able to deter his will.

The actor said, "Even though are date has been delayed, but we are undeterred. There are powerful people who are standing against us including many renowned lawyers of the Supreme Court. But we are certain that they can delay us, but cannot deter us."

The film has come under a cloud with Opposition parties claiming that its release was planned for April 5 with the intention of influencing voters in the ensuing Lok Sabha elections. 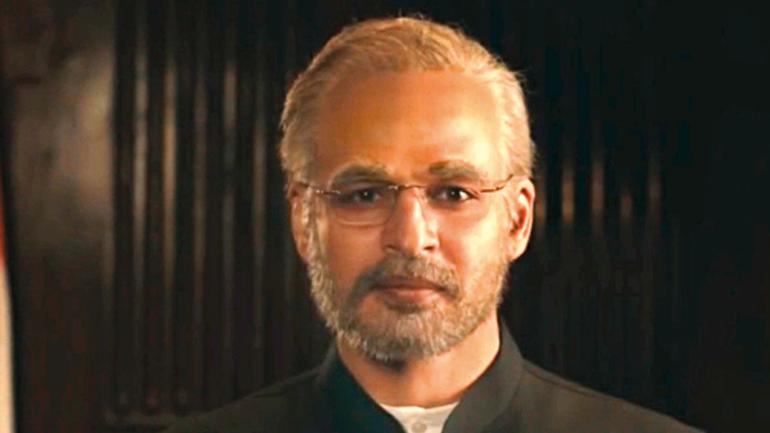 Various political parties also stated that releasing the film in less than a week before the General elections is a violation of the Model Code of Conduct. Several political leaders had requested to delay the release of the biopic.

Oberoi, who is playing the lead role in the film also took the opportunity to thank the judiciary for its support and added, "I would like to thank the Indian judiciary for giving us justice. On Monday we are being taken to the Supreme Court. We are hopeful that we will get blessings and support from there as well."

The biopic on the incumbent Prime Minister got a new release date yesterday. The film will now hit the theatres on April 11.

He also thanked the people of the nation for their love and support, and said, "We would like to thank you (people) for your blessings and support as that it is our strength at this time. With lot of efforts we made a film on Narendra Modi which we wanted to release and share with you all on April 5. But some people surrounded us with so many problem that we could not come on April 5, but now with your blessings and efforts we are trying to come on April 11. " 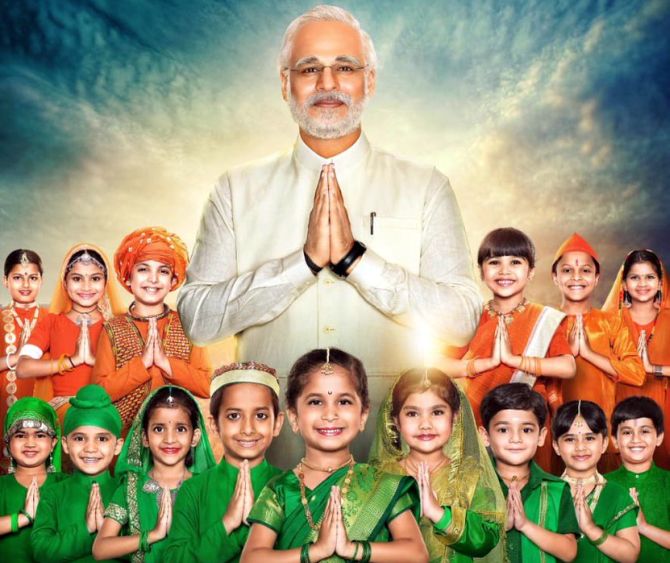 The film depicts the journey of Prime Minister Modi from his humble beginnings to his years as a Chief Minister and finally his landmark election as the Prime Minister of the country.

Vivek plays the titular role of Prime Minister Modi in the biopic and will be seen essaying as many as nine different looks. This is the first time that the 42-year-old actor will be seen playing a real-life character in the upcoming drama. Apart from Vivek, the film also stars Boman Irani, Darshan Kumaar, Zarina Wahab, Manoj Joshi, Prashant Narayanan, Barkha Bisht Sengupta, Akshat R Saluja, Anjan Shrivastav, Rajendra Gupta and Yatin Karyekar in pivotal roles.

The Lok Sabha election is scheduled to be held in seven phases beginning April 11 and concluding on May 19. The counting of votes will take place on May 23.(ANI)

The Jawani Song' from 'Student of the Year 2' out