PM Modi: Neither me, nor the towers of my hope will fall

Launching a scathing attack on the Opposition, Prime Minister Narendra Modi on Saturday said that the real faces of the 'vanshwadis' (dynasts) will be revealed sooner or later. 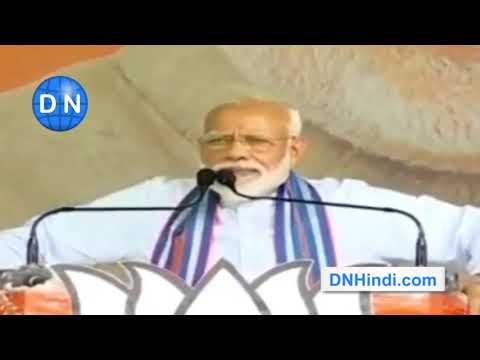 Pratapgarh: Launching a scathing attack on the Opposition, Prime Minister Narendra Modi on Saturday said that the real faces of the 'vanshwadis' (dynasts) will be revealed sooner or later.

Addressing an electoral rally at GIC ground in this district, Modi said that the party which had claimed to be in the race for the PM's post, has now accepted that it was fighting elections only to 'cut votes' in Uttar Pradesh. Modi said that this was testimony enough to know how much the Congress had fallen. 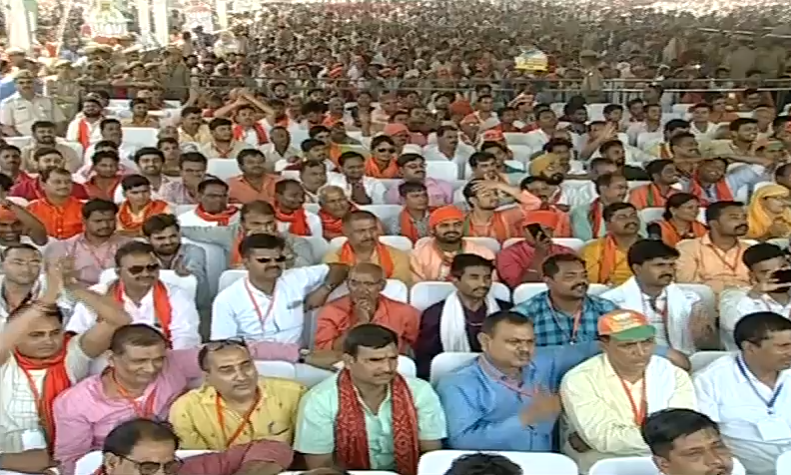 Striking a personal note with the audience, Modi said, "Na main gira, na meri umeedon ke minar gire, par kuch log mujhe giraane mein kayi baar gire, (neither did I, nor did the towers of my hopes fell, but several people fell multiple times in an attempt to bring me down.)" By attempting to bring him down and maligning his image, some people want to form a 'majboor' (weak) government.

Slamming the grand-old party, the PM said the Congress wants to be recognised through vote-cutting, breaking-up society, dividing the country and tearing up the ordinance of Cabinet.

Modi said that in the fourth phase of elections, several things were worth noticing. 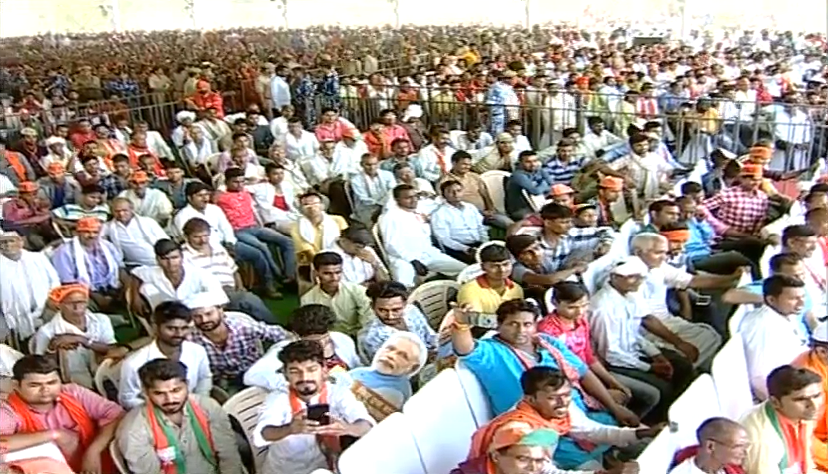 People have started accepting that they can't win against Modi unless they put a blot on his hard work, honesty and devotion towards the nation, the PM said.

The Prime Minister averred that 'Namdaar' had accepted that the goal of their entire campaign was to malign the Modi's image.

The PM said that the 'namdaar' should clearly know that neither was Modi born with a silver spoon in his mouth, nor he belonged to a royal family. This Modi grew by absorbing mother India's dust and had dedicated his whole life towards the devotion of the nation. He said that 50 years of his 'tapasya' could not be turned to dust.

Modi said, "Namdaar, this arrogance will cost you heavily. This country forgives mistakes but not deceit." 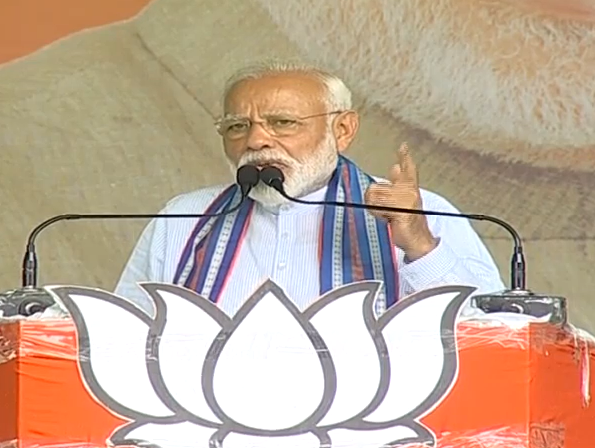 Exuding confidence, the PM said that the people of the country were campaigning for the 'chowkidaar' and that he had the blessings and support of the mothers and sisters of Uttar Pradesh.

Modi said that the 'panja' (claw) of 'mahamilawat' was extremely dangerous for the country. Whenever this claw comes into power, the country has to bear such losses which cannot be imagined. Modi said that the five characteristics of this claw were--corruption, instability, casteism, 'vanshwaad' (dynastic rule) and mis-governance. (UNI)