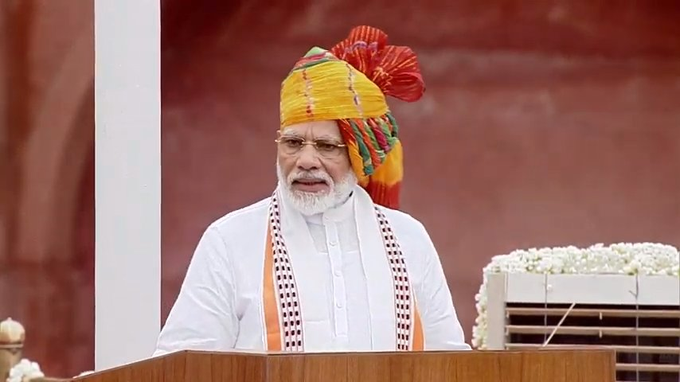 The prime minister is addressing the nation from the ramparts of the Red Fort. Before his speech, visitors, performers and jawans have gathered at the fort.

In his sixth consecutive address to the nation, Modi is likely to focus on the theme of 'New India'. 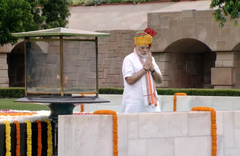 PM Modi also extended greetings to the people of the nation on the 73rd Independence Day.

"Happy Independence Day to all my fellow Indians. Jai Hind!" tweeted Modi from his official Twitter account. In the backdrop of the I-Day, the multi-layered security arrangements are in place across the national capital. 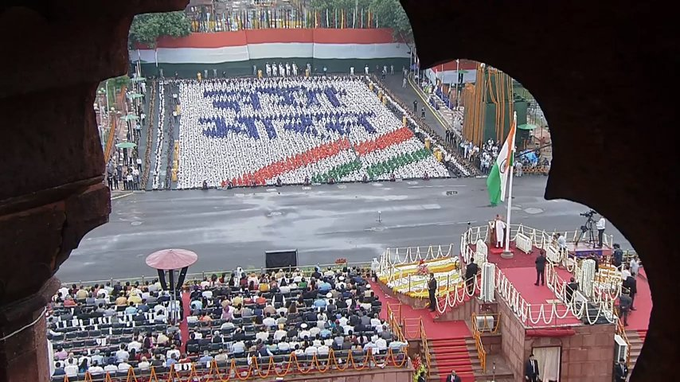 The Red Fort, from where Modi is addressing the nation, has been put under a high-security cover. (ANI)