Modi thanked the visiting dignitary for her country's support for India's entry into the Nuclear Supplier's Group (NSG). India is grateful to Switzerland for supporting India's membership in the Missile Technology Control Regime (MTCR), he added.

"We had productive talks on international, regional and bilateral issues," Modi said at a joint press event with Leuthard.

Asserting that transparency in financial transactions was a matter of concern worldwide, the prime minister said bilateral cooperation with Switzerland in the area continued. 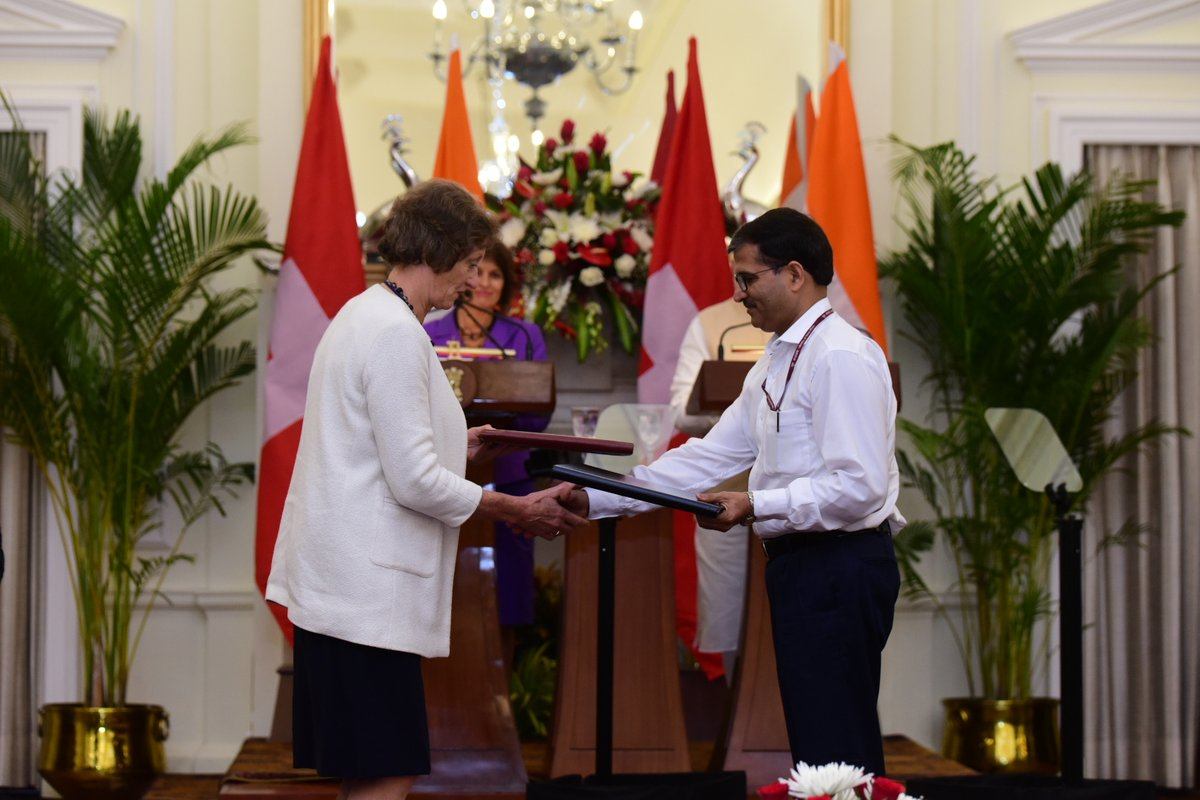 The two leaders noted that India and Switzerland had very good cooperation on combating tax evasion and black money.

Leuthard was hopeful of the law on automatic exchange of information being cleared by the Swiss parliament by the end of this year.

The two sides also inked two pacts for cooperation in the railway sector. 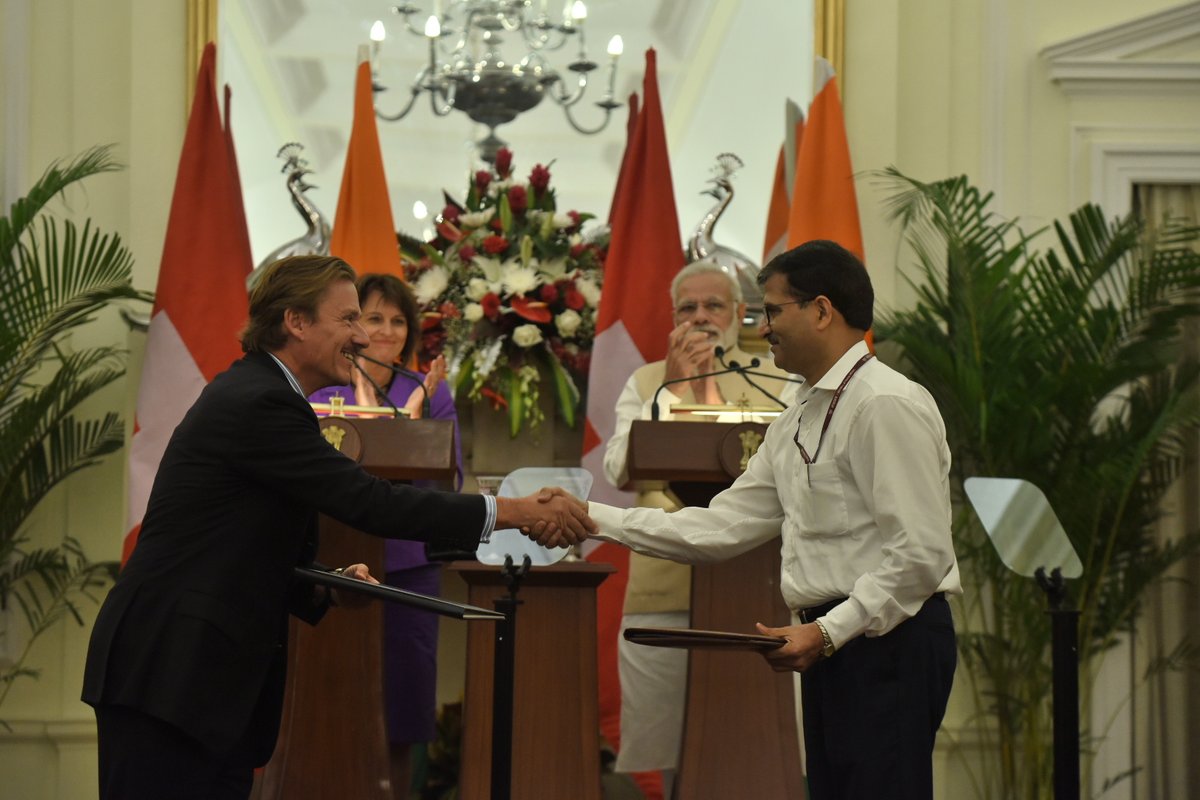 Leuthard, who is on a three-day visit, was also given a ceremonial welcome at the Rashtrapati Bhavan.

The Swiss president is accompanied by senior government officials and a large business delegation of leading Swiss companies. 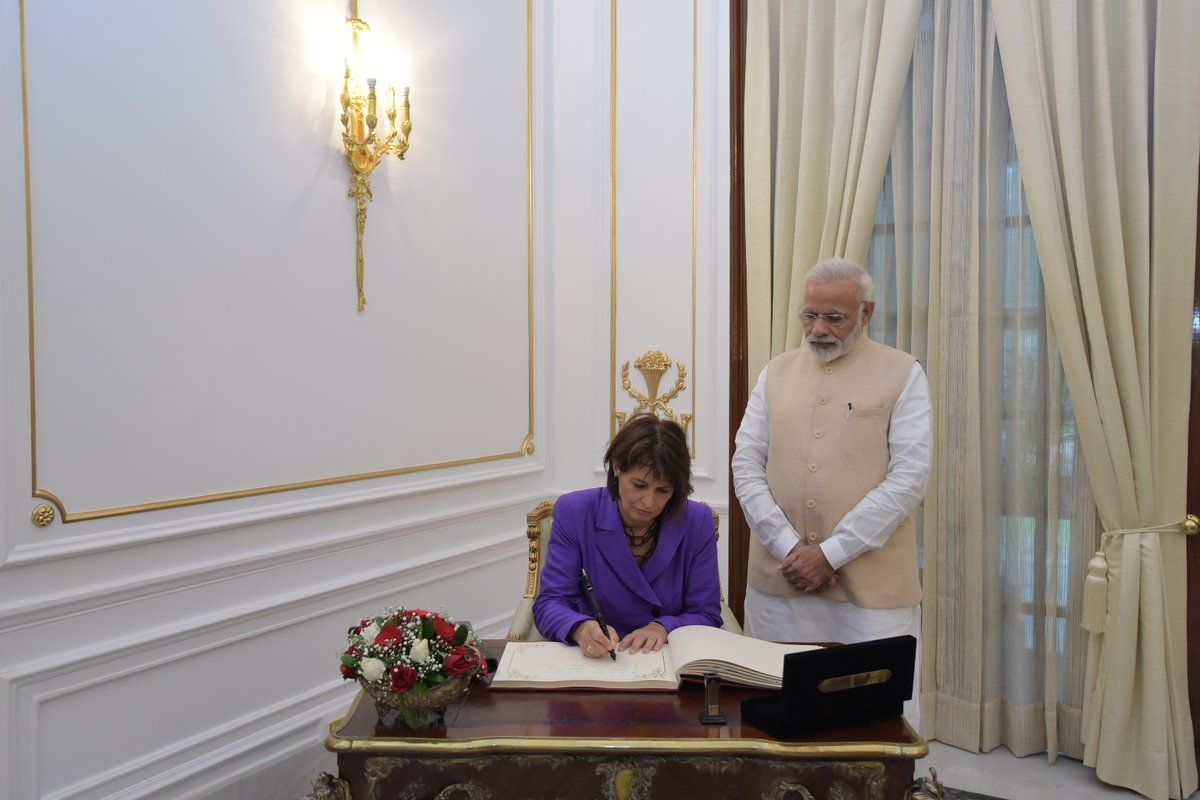 Modi visited Switzerland in June last year. During the visit, the country announced its support to India's membership of the Nuclear Suppliers Group.

The two countries had also resolved to strengthen cooperation in combating tax evasion and black money.