Police rescue one of the 9 missing Sanskar Ashram girls

The Anti-Human Trafficking Unit on Tuesday rescued one of the nine girl inmates who had been missing from Sanskar Ashram since December last year.

New Delhi: The Anti-Human Trafficking Unit on Tuesday rescued one of the nine girl inmates who had been missing from Sanskar Ashram since December last year.

The missing girl was rescued from Sonagachhi red-light area of Kolkata and she has now been brought back to Delhi and lodged at Nari Niketan, said the police spokesman. 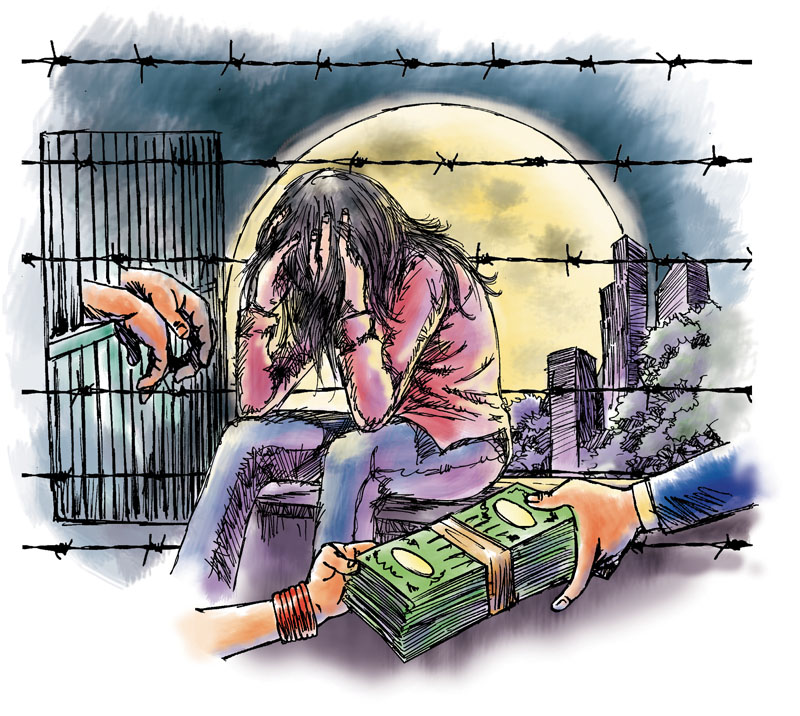 The nine girls, between the age of 17 and 22, had run away from Sanskar Ashram on the night of December 1st and 2nd. A reward of Rs 25,000 had also been announced by Delhi police in the case.

Earlier, two years back in November 2017, the girls had been rescued from a brothel by the police in a raid at GB road area in November 2017 and subsequently sent to the Sanskar Ashram, added the official.

Efforts are on to trace the remaining girls in this case and further investigation in the matter is on, added the official. (ANI)

Body of a man found in drain in Delhi's Alipur area

Delhi: Around 6 people missing after fire at shoe factory in Udyog Nagar