Praful Patel, president of All India Football Federation (AIFF), has become the first Indian to be elected as a member of FIFA Executive Council.


Leeds: Praful Patel, president of All India Football Federation (AIFF), has become the first Indian to be elected as a member of FIFA Executive Council.

Patel got 38 votes out of the total 46 votes, which only shows how highly he is regarded by the fellow Asian nations.

Patel, who serves as a Senior Vice President at the Asian Football Confederation (AFC), was one of the eight candidates vying for the spot in the election, which was held during the 29th AFC Congress in Kuala Lampur in Malaysia on Saturday.

“Mr Patel's victory is a landmark for Indian Football. Congratulations to Mr Patel as he fully deserves this honour. His leadership has taken Indian football to higher heights. Asian Football will immensely benefit from his presence as a FIFA Council member,” Goal.com quoted Subrata Dutta, senior Vice-President of the AIFF, as saying. 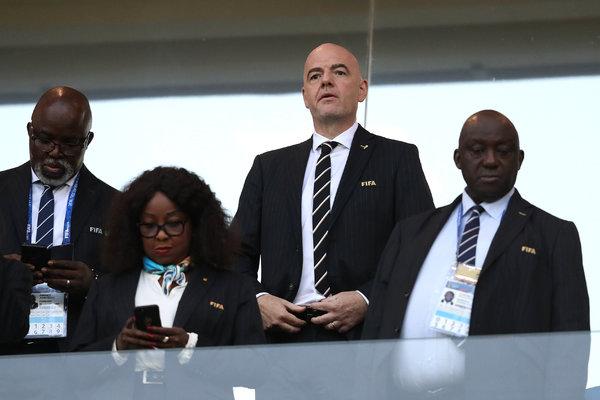 Patel’s presence in the FIFA Executive Council will give India a much stronger voice at the International stage. Also, it will improve India’s relation with the other top member nations of the world football body.