Smriti Mandhana, who is set to lead the India Women's cricket team after injured captain Harmanpreet Kaur was ruled out of the T20I campaign against England, says the captaincy would not need her to make many changes in her preparation.


Guwahati: Smriti Mandhana, who is set to lead the India Women's cricket team after injured captain Harmanpreet Kaur was ruled out of the T20I campaign against England, says the captaincy would not need her to make many changes in her preparation.

"I think the preparation won't change much, I have been vice-captain for two years and I have been attending all team meetings. I knew already what we will do before the match when I was not the captain. It is just I will need to make extra effort to speak with the bowlers," Madhana told reporters.

England's leg-spinner Alex Hartley has been springing good bowling performances for the team. She played alongside Mandhana for Hobart Hurricanes in the Big Bash League.

Mandhana was seen appreciating her and said he has followed her very closely. 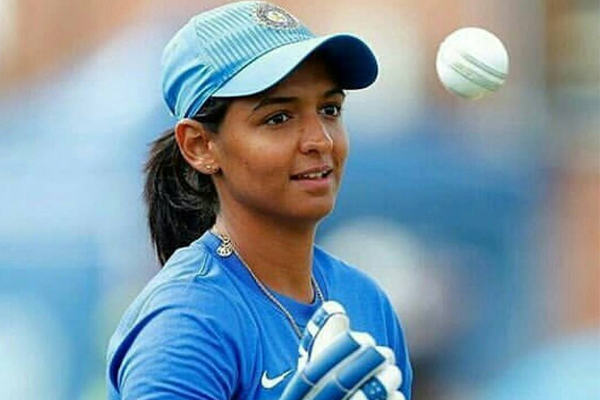 "I think she has been really good. She had a good Challenger's trophy and I actually followed her when I was in Big Bash. When I played against her, I was really impressed with her".

India struggled in getting a proper start at the top in the ODI series against England. The team would look to get off to good starts with new players coming in the team for the T20I series.

"We are aware of the things we lacked in New Zealand tour, our batting order would look to be in good shape for the World Cup next year. It is really an exciting time as we have a young squad. I think the players need to take more responsibility to post good scores on the board". 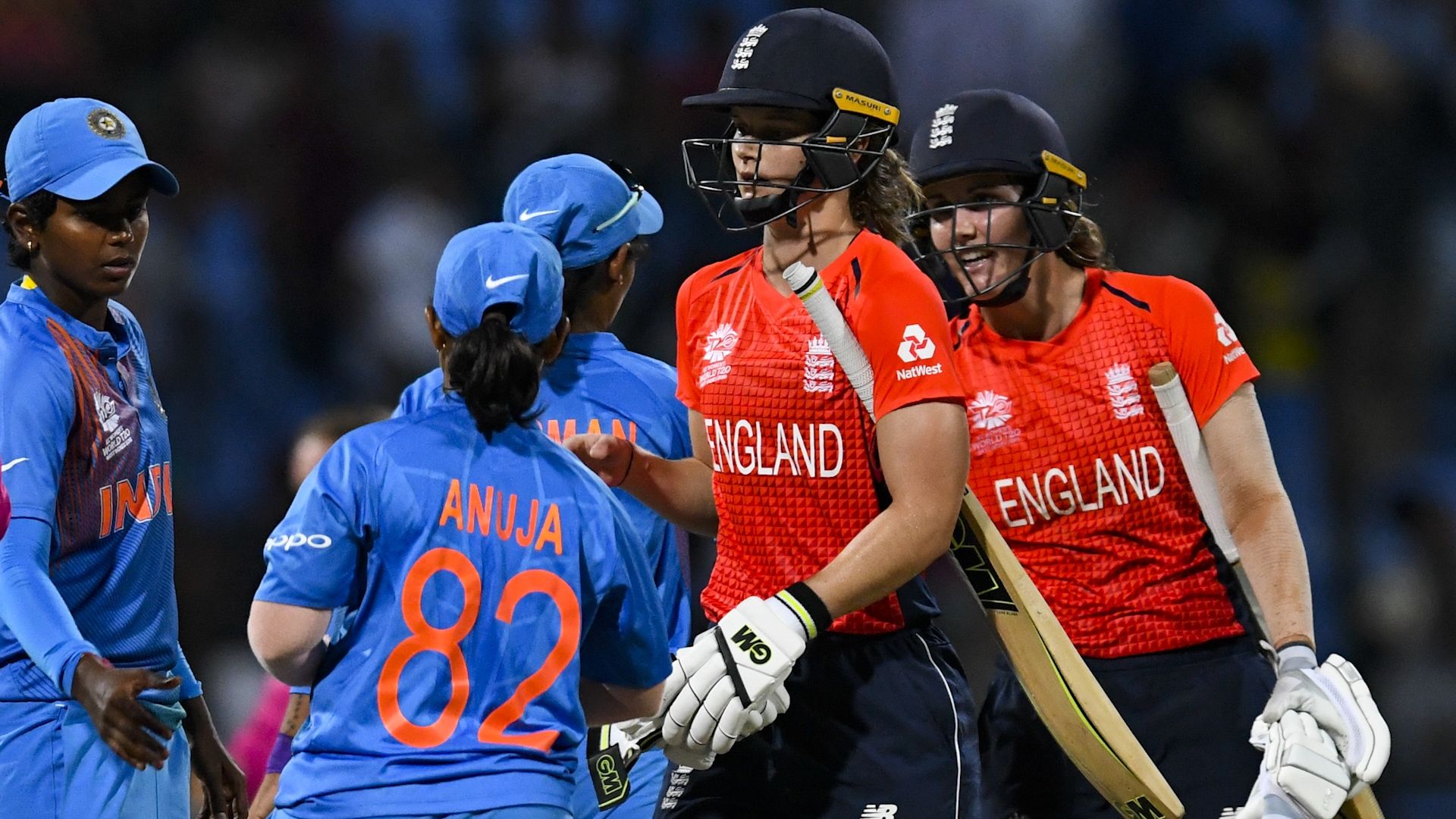 Mandhana was hopeful that the crowds will turn up in big numbers to watch the Indian team take on England in the T20 series in Guwahati.

India defeated England in the ODI series 2-1 and now they would hope&nbsp;to churn out the same result in the T20I series.India takes on England in the first T20I of the three-match T20 series on Monday at Guwahati. (ANI)