"I urge mining companies to make policies for welfare of labourers' families and the society," President Kovind said.

New Delhi: President Ramnath Kovind on Thursday urged the mining companies to make policies for welfare of laborers' families and the society.

Also Read: There is no place of poverty in 'New India', says President Kovind

"I urge mining companies to make policies for welfare of labourers' families and the society," President Kovind said, while addressing the gathering at the National Safety Awards (Mines) event, where he also gave away the awards for the year 2013-2014 at the Vigyan Bhawan. 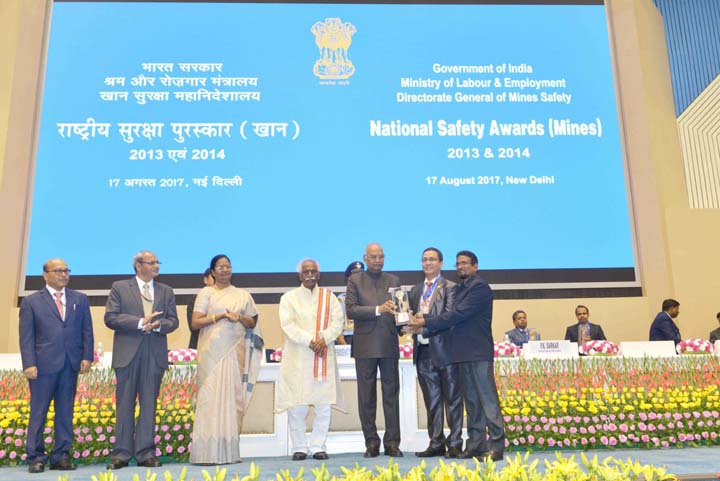 The occupational safety, health and welfare of persons were employed in all mines - coal, metalliferous and oil - all over the country comes under the sphere of the Central Government.

The Union Ministry of Labour launched the National Safety Awards (Mines) in the year 1982-83, to identify and encourage commendable performance for prevention of accidents in the mines. 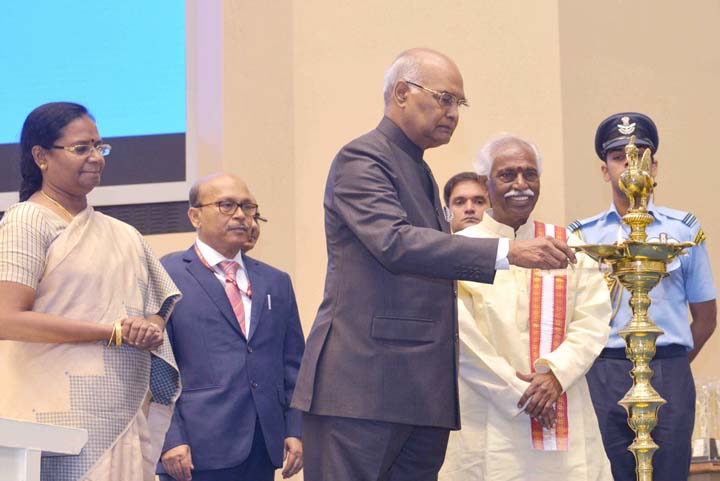 These awards were given away for the first time in the year 1984 for the contest years 1982 and 1983 and thereafter, regularly every year.

There are 37 winner prizes and 34 runner-up prizes which were given to the winning mines in the award function organised by the Ministry of Labour and Employment. (ANI)