President Ram Nath Kovind launched the Pulse Polio programme for 2019 on Saturday by administering polio drops to children below five years at the Rashtrapati Bhawan.

Kovind administered the polio drops on the eve of National Immunisation Day, which is observed on Sunday, a statement issued by the Health Ministry said. 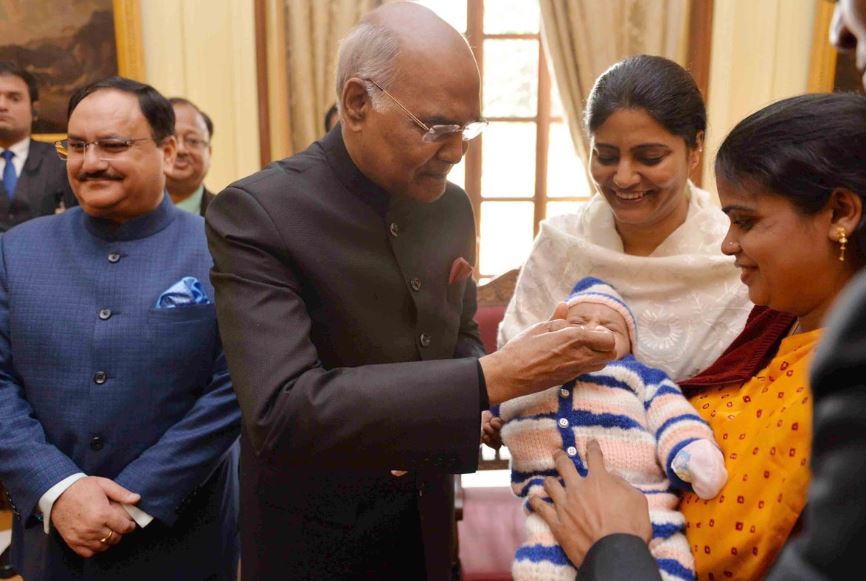 More than 17 crore children below five years across the country will be given polio drops as part of the central government's drive to sustain polio eradication from the country, it said.

Speaking at the function, Union Minister for Health J P Nadda said under the leadership of Prime Minister Narendra Modi, Universal Immunisation Programme is focusing to protect children from more diseases than ever before and has introduced several new vaccines like pneumococcal conjugate vaccine, rotavirus vaccine and measles-rubella vaccine in the recent past.

Also Read:MEA: Kartarpur talks are no resumption of dialogues with Pakistan

"To provide additional protection to our children, the government has also introduced the injectable inactivated polio vaccine into its routine immunisation programme," Nadda said.

He said the government is making all efforts to protect children from diseases and emphasised that all vaccines under the programme must reach every child of the country.

"Along with the Universal Immunisation Programme of the country, we have also launched Mission Indradhanush to accelerate our goal to achieve more than 90 pc full immunisation coverage. 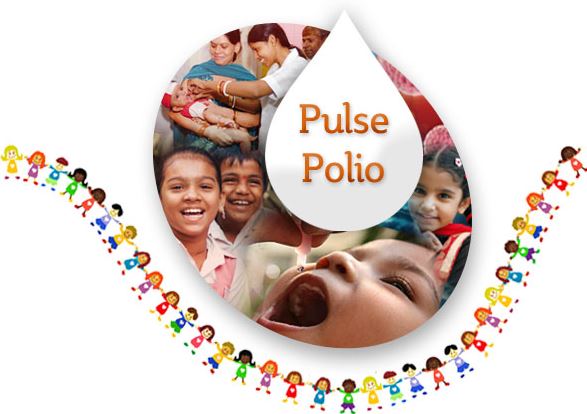 Nadda informed that strengthening of immunisation programme has contributed significantly to the decline of Infant Mortality Rate from 39 in 2014 to 32 per 1,000 live births in 2017. (PTI)