MEA: Kartarpur talks are no resumption of dialogues with Pakistan

India on Saturday made it categorically clear that Kartarpur talks scheduled to be held on March 14 have nothing to do with resumption of talks with Pakistan. 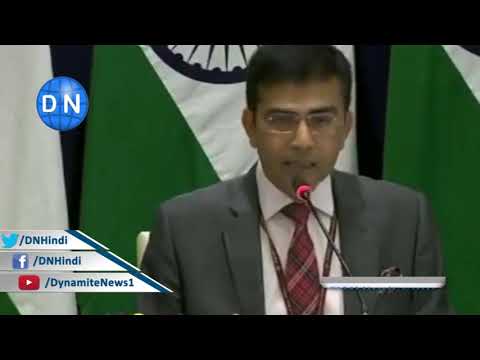 New Delhi: India on Saturday made it categorically clear that Kartarpur talks scheduled to be held on March 14 have nothing to do with resumption of talks with Pakistan.

"Let me make it very clear that Kartarpur talks are not in any way related to resumption of dialogues...It is related to emotions and sentiments of Indian citizens and our decision to meet reflects our strong commitment to operationalise Kartarpur sahab corridor," MEA spokesman Raveesh Kumar told reporters here.

Raveesh Kumar,MEA: All necessary steps are being taken for the extradition of Nirav Modi. We have been aware of his presence in UK. It(extradition request) is under their(UK Govt) consideration pic.twitter.com/Jvc4H3WEzc

Pakistan has earlier cast some doubts on the meeting, but India never spoke on these lines, he said.

"You have to understand, this has nothing to do with resumption of talks. This is to respect the sentiments of the Sikh citizens...This has been a long pending demand and this meeting (of March 14) is going to only address that part," Mr Kumar said. 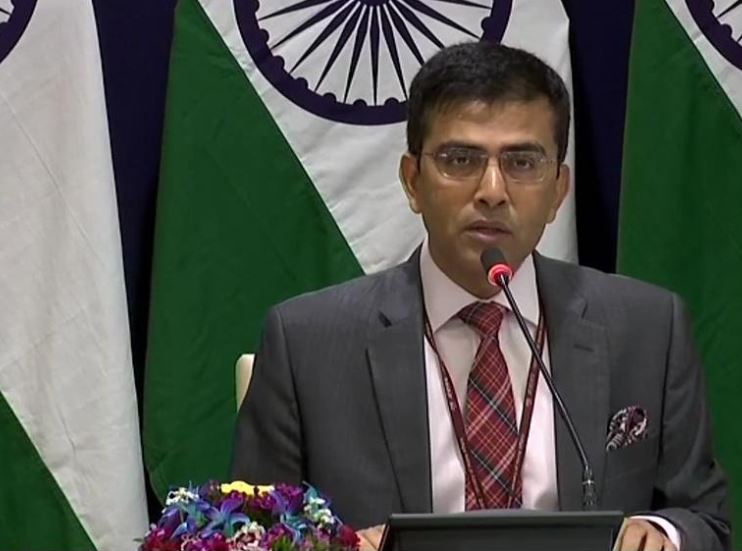 A Pakistani delegation is arriving Attari for talks on Kartarpur corridor on March 14 and an Indian team is likely to visit Pakistan for another round of meeting later this month.

However, no final decision has been taken on the dates yet, sources said.

In a statement on March 6, MEA has also stated that - "India has also proposed that a technical  level discussion on the alignment of the corridor be held on the same day on the sidelines of this meeting". (UNI)

Pak to share details of Jadhav wife's shoes with India