The court dismissed the appeal filed by the Congress leader against the March 24 order of the Estate Officer, asking Singh to vacate the Janpath bungalow.

New Delhi: Punjab Chief Minister Amarinder Singh has been asked to vacate a government bungalow that was allocated to him when he was a Member of Parliament by a Delhi court, which termed him as an "unauthorised occupant".

The court dismissed the appeal filed by the Congress leader against the March 24 order of the Estate Officer, asking Singh to vacate the Janpath bungalow.

"The appellant's (Singh's) contention that he could not have been termed as unauthorised occupant as his initial allotment was valid till 2019 and he has been paying market- rent, is untenable.

"Thus, it is evident that the appellant is in unauthorised occupation of the said premises since December 23, 2016," District & Sessions Judge Poonam A Bamba said.

The court also rejected his contention that his representation before chairman (House Committee) Lok Sabha seeking to retain the premises on humanitarian grounds was still pending. 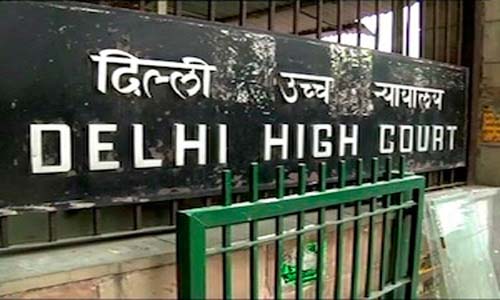 "Mere pendency of his representation does not in any manner confer any authority on the appellant to occupy the said premises.

"Admittedly, no further retention has been permitted," the court said.

According to the Estate Officer order, the premise was allotted to Singh as an MP from the Amritsar constituency which was to expire in 2019.

However, Singh resigned from the Lok Sabha on November 23 last year and the allotment of the bungalow was cancelled with effect from December 23, 2016 and he was directed to hand over the bungalow to CPWD. (PTI)

From beginning I am standing with farmers: Kejriwal slams Punjab CM