Shuttler PV Sindhu on Wednesday advanced further in the ongoing Hong Kong Open after registering a win in the first round of the tournament.

Hong Kong: Shuttler PV Sindhu on Wednesday advanced further in the ongoing Hong Kong Open after registering a win in the first round of the tournament.

Sindhu defeated South Korea's Kim Ga Eun 21-15, 21-16 to progress further in the competition. The 24-year-old did not waste any time in brushing off her opponents' challenge in the first game and she wrapped it up under 18 minutes.

Sindhu carried on with the winning momentum and she wrapped up the second game to record a win in straight games. Earlier in the day, Saina Nehwal was knocked out of the Hong Kong Open after facing a defeat in the first round. 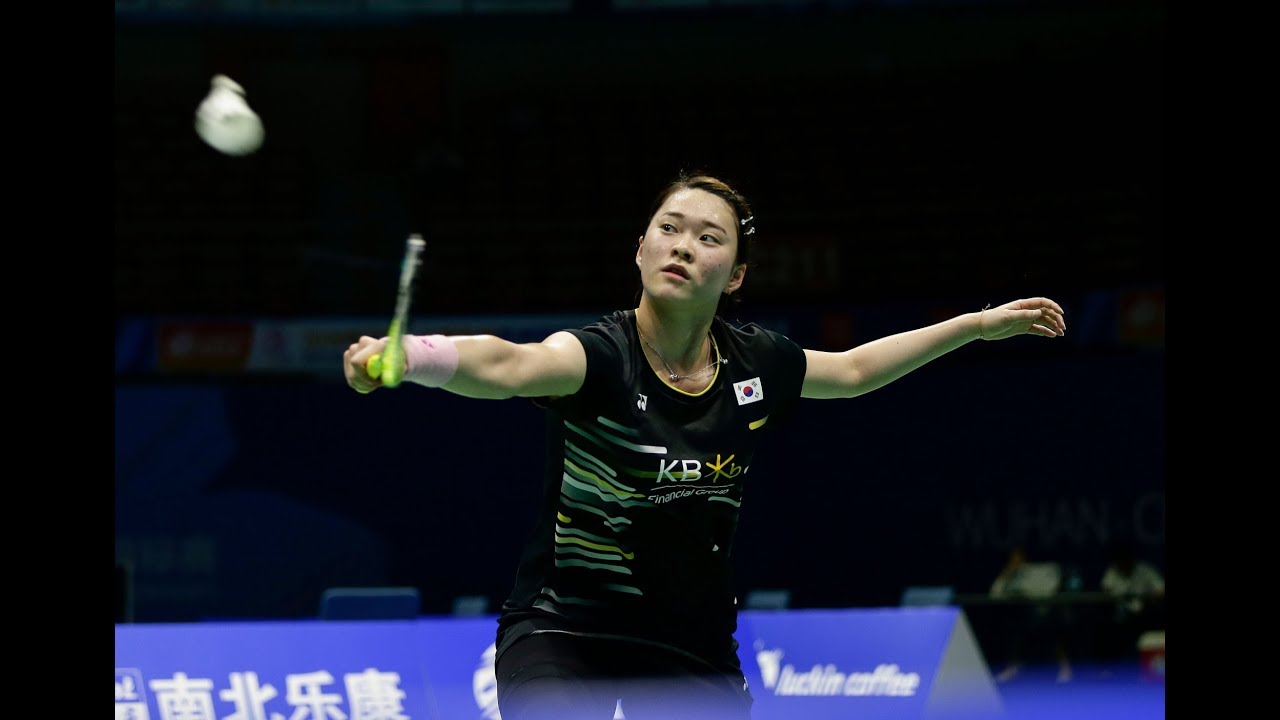 Nehwal was defeated by China's Cai Yan Yan 13-21, 20-22. The Chinese made an aggressive start to the match and she did not allow Nehwal to get into her groove. After losing the first game, Nehwal tried to make a comeback in the second game, but Cai was up to the task and she wrapped up the match quite comprehensively.

World number nine Nehwal has had a troubled run in this year as she has now faced an exit from a tournament in the first round five times.

Earlier this year, Cai Yan Yan had knocked out Nehwal in the first round of the China Open. (ANI)

Srikanth crashes out of Japan Open