An adaptation of Gregory David Roberts' bestselling novel with the same name, the series is written by Eric Warren Singer, reported Deadline.

The drama follows a man who escaped from an Australian prison looking to get lost in Mumbai. Away from his family and friends by distance and fate, he finds a new life in the slums, bars, and underworld of India.

Roxburgh will play Detective Sergeant Marty Nightingalem who works for the Australian Federal Police and is part elite unit trained for the pursuit and capture of escaped convicts. While Apte will play Kavita, an Indian journalist looking for answers. 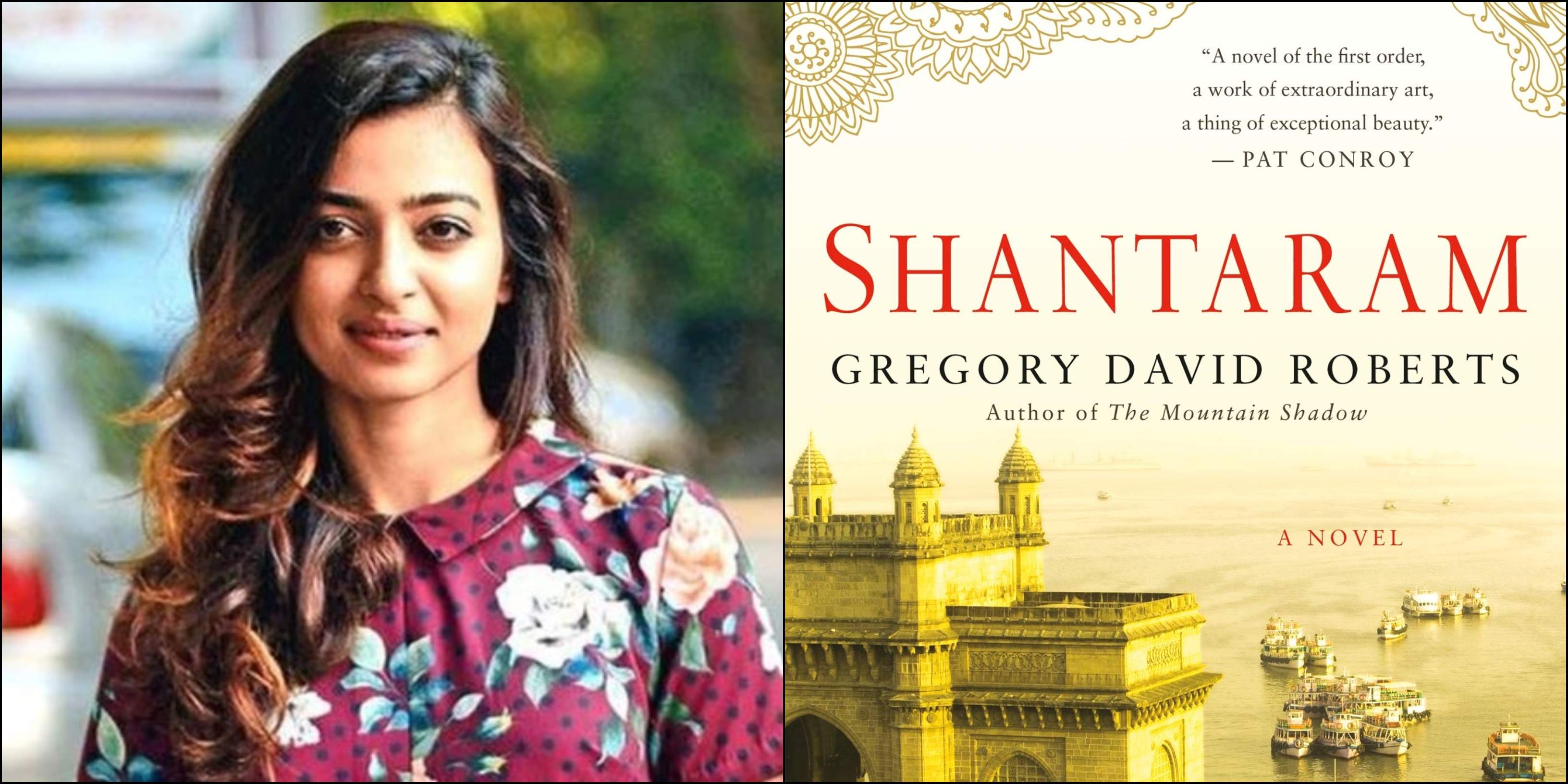 Justin Kurzel is set to direct the first two installments of the 10-episode series. It is expected to start production in Australia and India in October with a USD 5 million tax incentive from the Australian government.

Roxburgh co-created, executive produced and played the title character in the award-winning Australian TV series 'Rake'. He will next be seen in 'Catherine the Great.'

Apte who is known for her stellar performances and film choices was last seen in 'Baazar'. (ANI)