According to a new study, chronic pain spinal cord stimulation (SCS) uses an implanted device to supply a small amount of electricity directly to the spinal cord, altering or blocking nerve activity and minimizing the sensation of pain reaching the brain.

San Diego (California) [US]: According to a new study, chronic pain spinal cord stimulation (SCS) uses an implanted device to supply a small amount of electricity directly to the spinal cord, altering or blocking nerve activity and minimizing the sensation of pain reaching the brain. The findings of the research were published in the journal 'Bioelectronic Medicine', a research team led by scientists at the University of California San Diego School of Medicine.

Scientists reported high-frequency SCS proved more effective at improving perceived pain reduction (PPR) than low-frequency SCS in patients studied, and there was some variation in PPR between male and female patients. 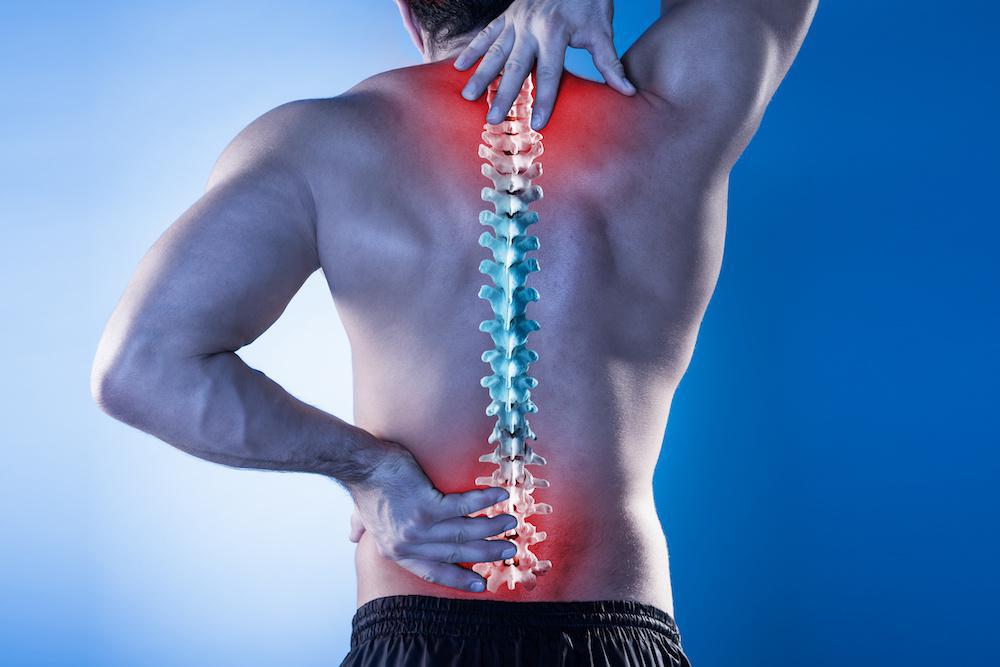 Low-frequency SCS (50 Hz) was originally approved by the U.S. Food and Drug Administration (FDA) as a treatment for intractable back and leg pain in 1989. In 2015, the FDA approved high-frequency SCS (10,000 Hz), which delivers electrical stimulation pulses that are shorter in duration, lower in amplitude and do not induce paresthesia, the abnormal sensation of tingling or prickling.

At three and six months post-implantation, the researchers found that PPR across all patients improved compared to baseline, but HF-SCS produced greater PPR than LF-SCS. HF-SCS was also associated with less subsequent use of opioids to mitigate pain.

Male PPR, for example, was significantly better for HF-SCS at three and six months when compared to LF-SCS, while this was only true for females at the 6 month time point. LF-SCS males used more opioids post-implantation and at six months while females used more opioids post-implantation, at three, six and tended to use more opiates at the 12-month time-point. 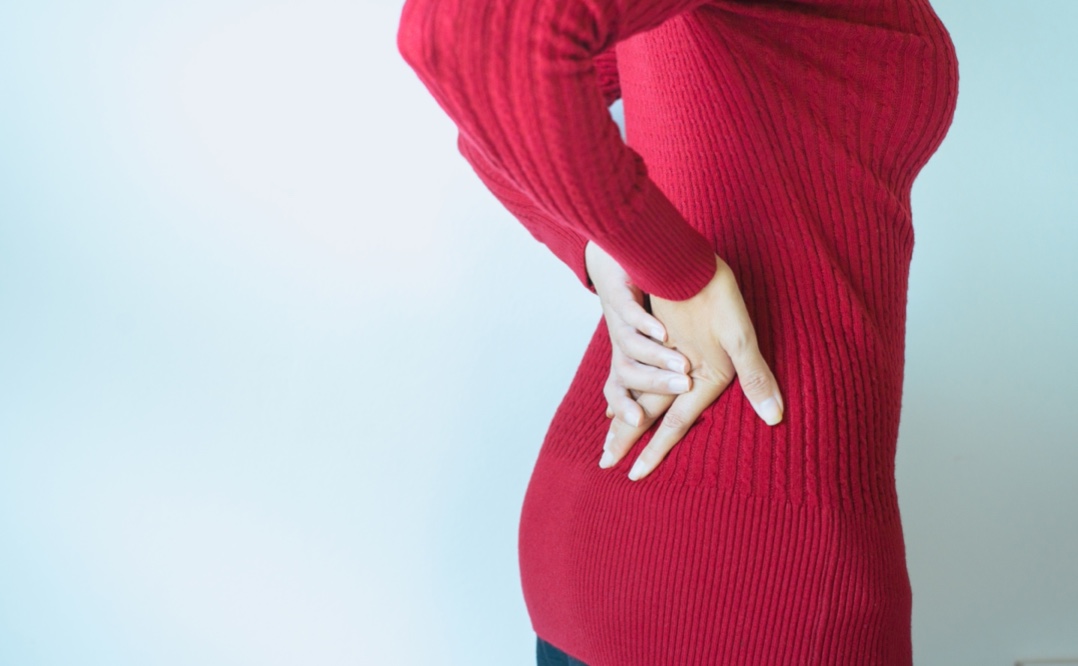 "It's a first step in the right direction, but clearly more work needs to be done to carefully characterize sex specific pain regulatory pathways that may prove responsive to specific types of neuromodulation and or pharmaceutical therapies." (ANI)

Reasons of shift from deep sleep to lighter one