On the second day of his campaigning in the state, where the first phase of polling would be held Monday, Gandhi targeted the Raman Singh government over the alleged chit fund scam, civil supplies scam and the chief minister's son Abhishek Singh, who is accused of holding offshore assets. 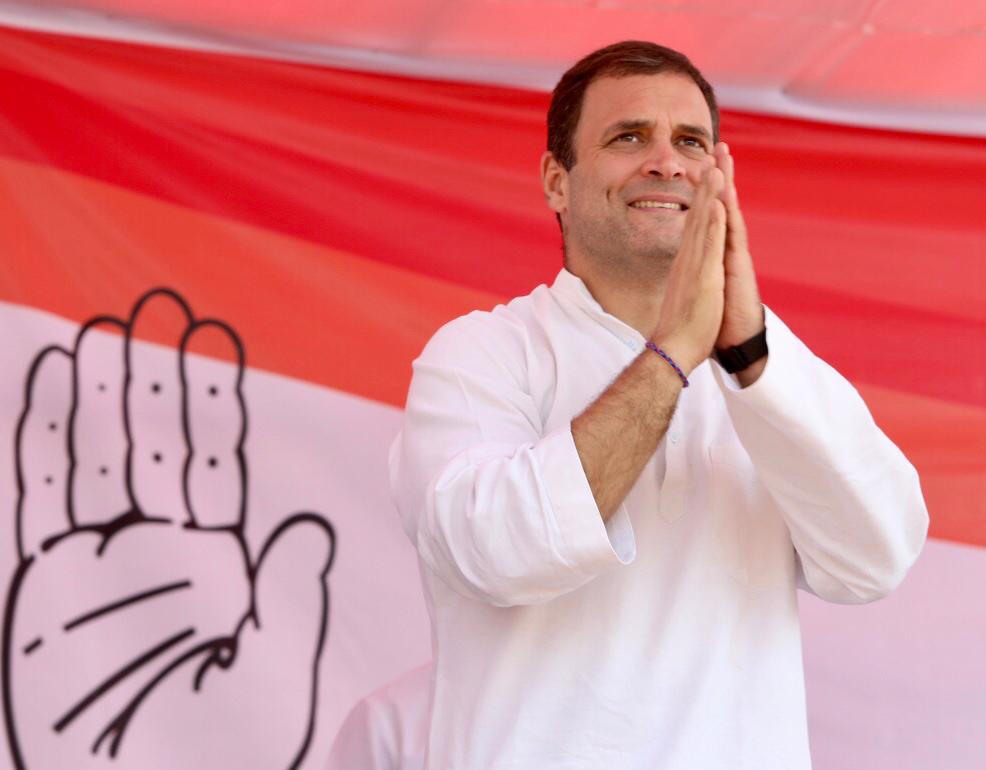 "In the last four-five years, Modiji gave Rs 3.5 lakh crore to the 15 richest people. While an amount of Rs 35,000 crore is needed yearly to run the MGNREGA scheme in the country, he waived loans worth 10 times that amount of 15 select industrialists," he alleged.

Gandhi said he wanted Madhya Pradesh and Chhattisgarh to become agriculture centres in five years and provide food, fruits and vegetables to the country.

"Modiji has given the keys to the treasury to 15 select people, but the Congress wants the keys to be given to farmers, youth, poor, women and tribals. Modiji trusts 15 people, but we trust crores of Indians," he said. 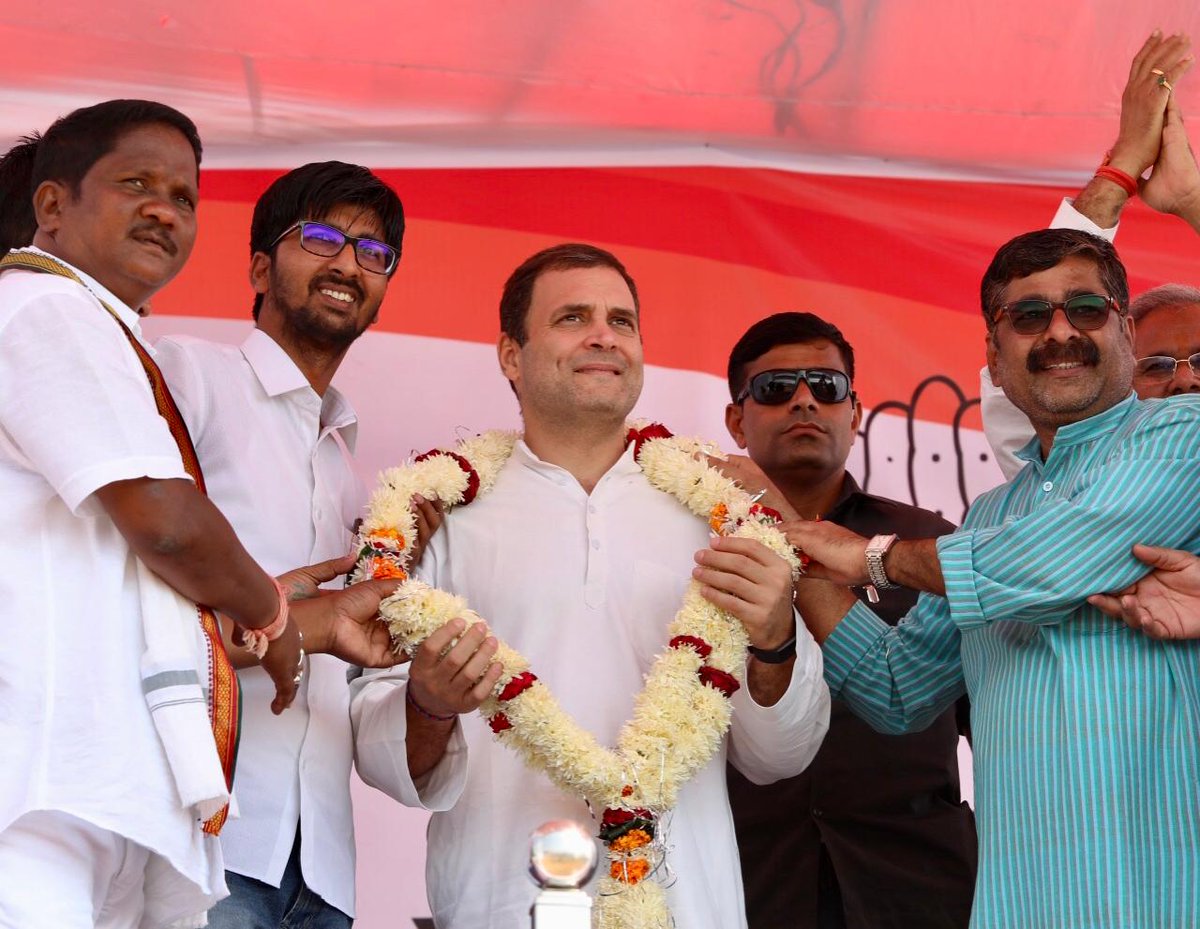 Accusing Singh of indulging in corruption, Gandhi claimed that Rs 5,000 crore had vanished in the chit fund scam.

"Sixty people died, 310 FIRs were registered, but nobody went to jail because the chief minster did not want action to be taken," he alleged.

The Congress chief further charged that Rs 36,000 crore were stolen in the alleged Public Distribution System (PDS) scam and claimed that there were documents to prove Singh's involvement in it.

"There was a diary found in which it was written that money was given to Doctor Sahab. Who is this Doctor Sahab?

"If the chief minister does not want to answer this, he should tell the people why no action has been taken against his son, whose name has been mentioned in the Panama Papers, when a country like Pakistan could jail its former prime minister (Nawaz Sharif) over (similar) corruption charges," he said.

The Panama Papers refer to 11.5 million leaked documents published by the International Consortium of Investigative Journalists with the details of the offshore entities set up by a Panamanian legal firm.

The papers had named several world leaders and celebrities as having stashed money abroad in offshore companies. They also included the details of the entities set up by some Indian nationals. 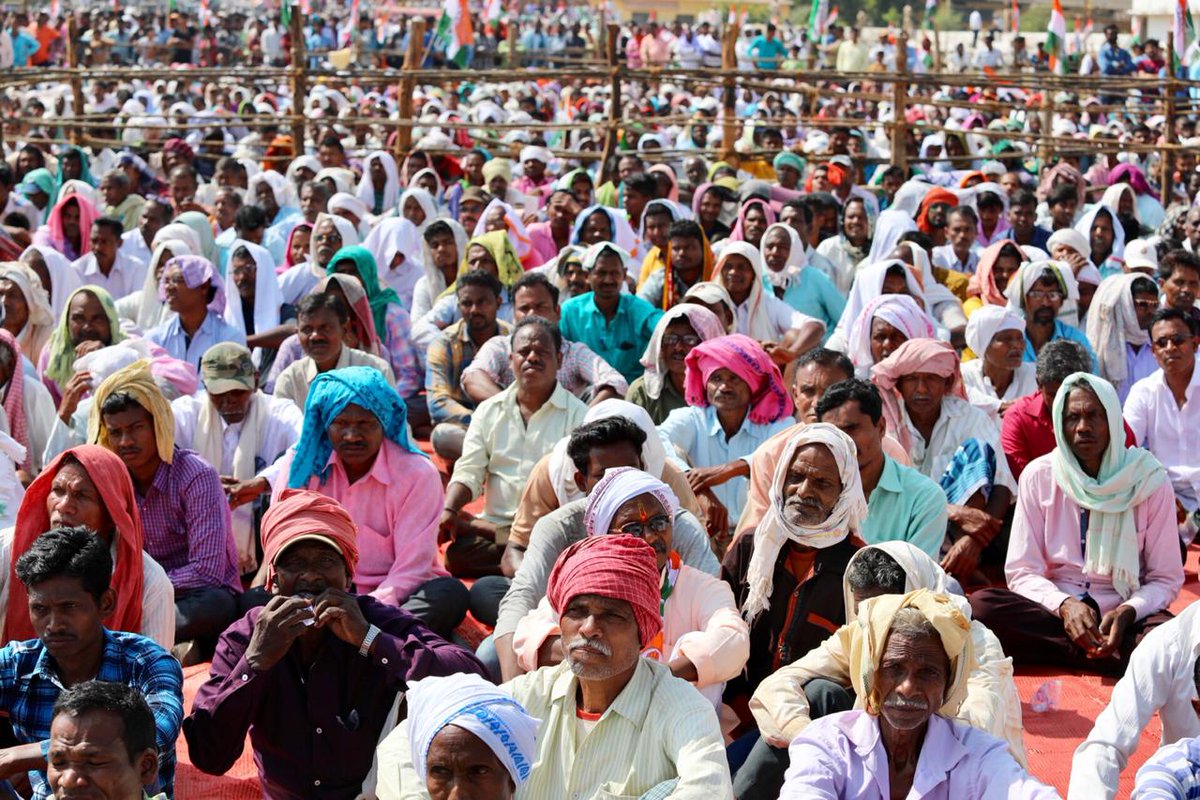 In the past, Raman Singh's son Abhishek had claimed that the allegations against him with regards to the Panama Papers were "baseless and politically motivated".

Gandhi claimed that in the 15 years since Singh came to power in the state, 40 lakh young people had remained unemployed, there was no irrigation on 65 per cent land and 56,000 acres of land was snatched from tribals and given to the chief minister's friends.

Raman Singh's son's name appears in Panama Papers but no action is taken against him because CM Raman Singh and Mr. Modi are corrupt : Congress President @RahulGandhi #Gadhbo_Nava_Chhattisgarh

Contrary to honouring its promise of providing employment to the youth, the ruling Bharatiya Janata Party (BJP) was now indulging in "outsourcing", where young men and women from other states were getting employment in the Naxalism-hit state, he said.

"Once the Congress comes to power, outsourcing will be closed. Also, we have written in our manifesto that every family that does not own land will be given land," Gandhi added.

He also alleged that the previous Congress-led United Progressive Alliance (UPA) government's land acquisition bill, tribal rights bill, and Panchayat Extension to Scheduled Areas (PESA) Act were not enacted by the Raman Singh government and added that his party would implement those once after coming to power in the state.

The 90-member Chhattisgarh Assembly will go to the polls in two phases -- on November 12 and November 20 -- and the results will be announced on December 11.

PM Modi: Not wave, there is BJP storm in Karnataka