Raj Thackeray also alleged that media attention given to her demise was a ruse to divert attention from multi-million Punjab National Bank (PNB) fraud scam.

"Nirav Modi was the talk of the town, and then issue of Sridevi came in. This was brought to change the issue. When a person like Sridevi dies, you wrap her in Tri-color and you say you did that because she was a Padma Shri," Raj Thackeray said, while addressing the party workers at a rally in central Mumbai's Shivaji Park. 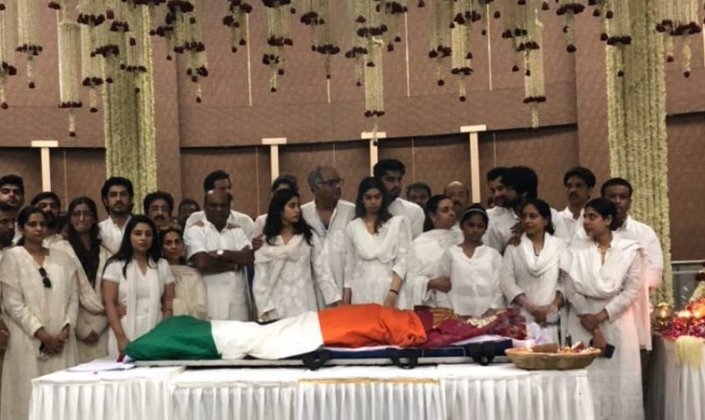 "It was all fault of the Maharashtra government," Thackeray added.

Further criticising over Sridevi's death, MNS chief said, "It was said that Sridevi died by drowning in the bath-tub as she consumed too much of liquor. Films like 'Toilet Ek Prem Katha' and 'Padman' were a covert propaganda for government schemes." 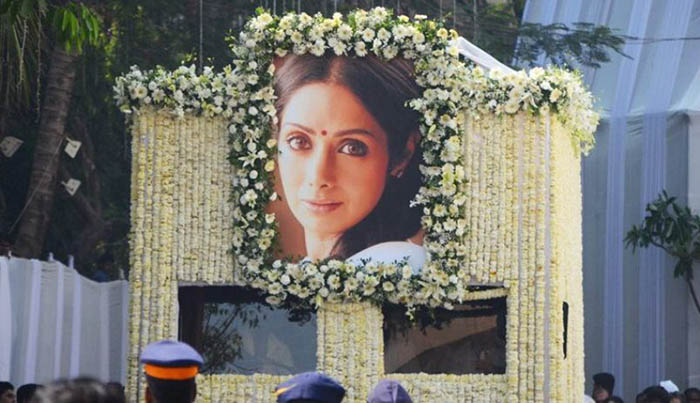 Meanwhile, Thackeray also attacked the Centre called for a 'Modi-mukt Bharat.' He said, 'Today, we have to gear up for the third independence. All the political parties must unite to make Modi-mukt Bharat a reality."

In an hour-long speech, the MNS chief also warned about attempts by certain elements to spark nation-wide riots in future. (ANI)