Google's India and South East Asia President Rajan Anandan has put in his papers after an eight-year stint at the American tech giant.


New Delhi: Google's India and South East Asia President Rajan Anandan has put in his papers after an eight-year stint at the American tech giant.

Anandan, also an investor in multiple startups, is slated to join venture fund Sequoia Capital. He will work with Google till the end of this month.

Vikas Agnihotri will take on the interim responsibility. He is currently serving as Google's Country Director for Sales. 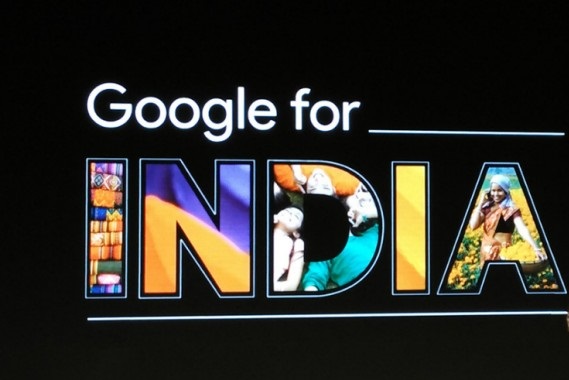 "We are grateful to Rajan for his huge contribution to Google over the past eight years. His entrepreneurial zeal and leadership has helped grow the overall internet ecosystem in India and Southeast Asia," Google President Asia Pacific Scott Beaumont said in an emailed statement.

Anandan had joined Google from Microsoft India in 2010. Previously, he was also been associated with Dell India and McKinsey & Company.

In a tweet, Anandan said: "8 amazing years. 850million internet users across India and SEA. Many billions of revenue and fastest growing region in the world. Incredible team that thinks big and executes superbly. Thank you @GoogleIndia #GoogleSEA. Loved every minute."

Some of companies in which Anandan has invested include WebEngage, Instamojo, Capillary Technologies, TravelKhana, and EasyGov. 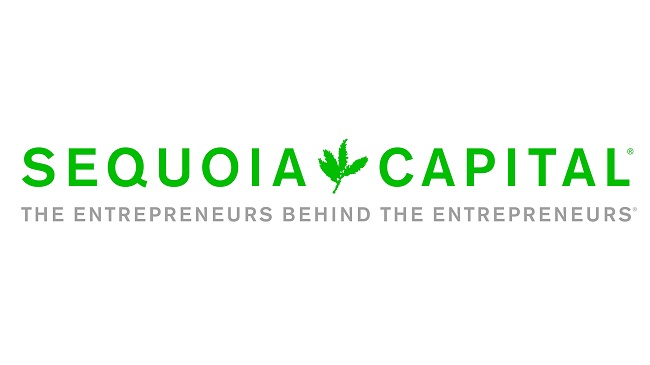 Sequoia Capital Managing Director Shailendra J Singh, in a Linkedin post, said Anandan will join the leadership team at the firm, in addition to the six current managing directors.

Anandan will focus on developing 'Surge' programme for startups by acting as an investment advisor and mentor to the founders. Surge aims to engineer rapid early progress for startups, by enabling disproportionate access to capital, talent, network and decades of company-building knowledge.

Top 10 headlines of the day: Bureaucracy, Uttar Pradesh and National