Filmmaker Rajkumar Hirani on Wednesday revealed the reason behind the title of the much-anticipated biopic 'Sanju'.


New Delhi: Filmmaker Rajkumar Hirani on Wednesday revealed the reason behind the title of the much-anticipated biopic 'Sanju'.

Hirani took to Twitter to make the revelation that Sanjay Dutt's mother and legendary actress Nargis Dutt would lovingly address the actor as Sanju.

Along with a poster, featuring Ranbir Kapoor and Manisha Koirala, the director wrote, "She lovingly called him #Sanju, and now that's what we all do too! Watch the ever so wonderful Manisha Koirala as Nargisji on 29th June. @mkoirala #RanbirKapoor! #RajkumarHiraniFilms @VVCFilms @foxstarhindi"

The uncanny resemblance of Ranbir and Sanjay in the posters and trailer has got fans extremely excited about the film. 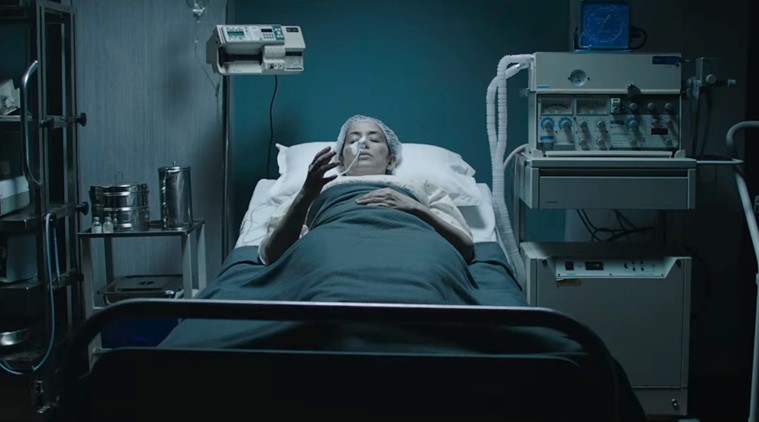 Also Read: Big B afraid to 'make fool of' himself before 'greats' Ranbir, Alia