Actor Rani Mukerji believes an artiste needs to have a "good balance" of films to achieve creative satisfaction and be socially responsible.

Mumbai: Actor Rani Mukerji believes an artiste needs to have a "good balance" of films to achieve creative satisfaction and be socially responsible.

The actor, whose latest release "Mardaani 2" revolves around rape cases committed by juveniles in India, said she has always been aware about the projects she takes up.

"If you get love, respect and adulation from your country, somewhere down the line you become responsible. But again, there is a thin line between being responsible and also satisfying your creative juices," Rani told. 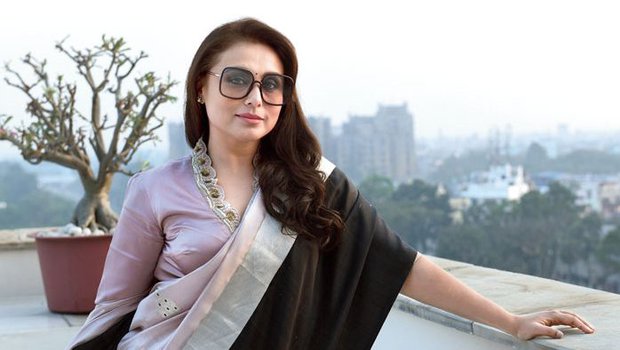 She further said sometimes actors can face dilemma between choosing to play a certain character on screen and making films with a social message.

"Sometimes you would want to play a negative character to see that side of yourself, to see if you can pull off that character. That might not be a socially silver lining film for your career. 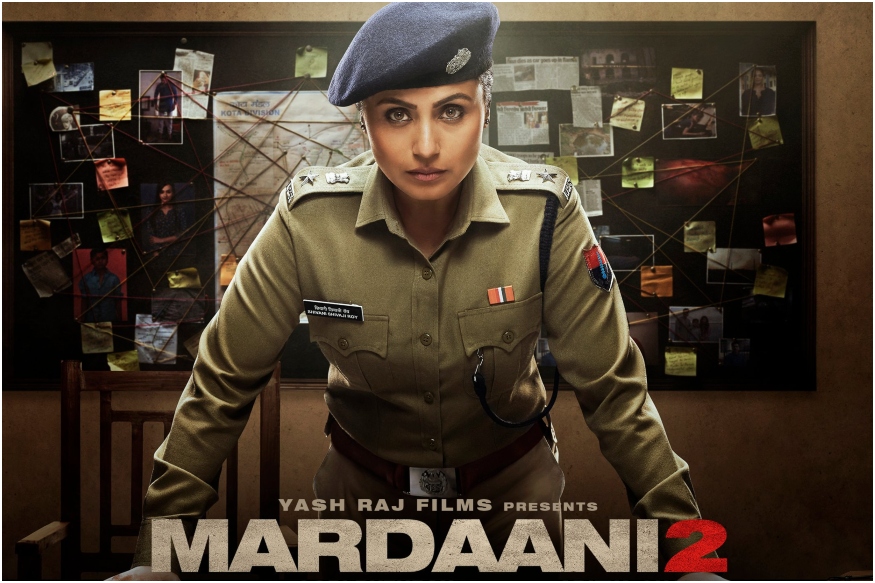 "It would just be something you want to do. As an actor if there is a good balance, it's a great thing and I have been able to achieve that throughout my career. I have done all kinds of films," she added.

"Mardaani 2" opened on Friday to a favourable response from both audience and critics. (PTI)