Kolkata: The top ranked England and India may be seen as favourites going into the World Cup, but South Africa's veteran pacer Dale Steyn said rankings would be of little significance during the showpiece event, starting May 30.

"I think you really need to take rankings and throw it out of the window. Rankings these days don't mean anything. I don't even know what ranking West Indies have, and they just beat England. Australia were losing, and then they've started winning again," the Royal Challengers Bangalore pacer said at the Eden Gardens.

"I think every team going to the World Cup has a massive chance. England are playing in England, and they're playing good some white-ball cricket," he said refusing to name any clear favourites. 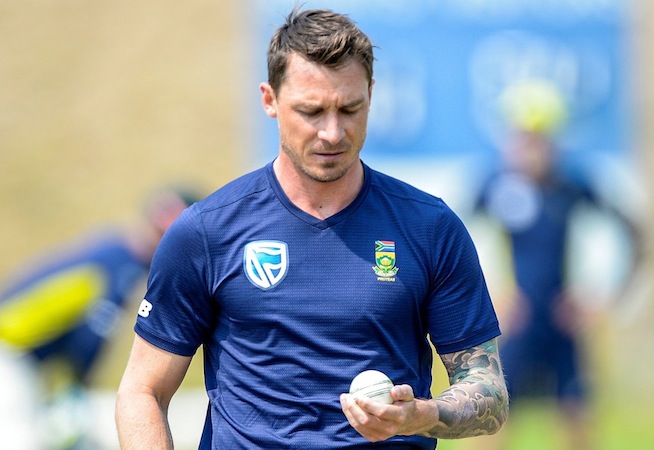 "You just need to go there, figure out which teams are best adapting the conditions and then the team that hits the ground running first has the best chance," he added.

Steyn, who will turn 36 in June, will probably be appearing in his last World Cup and he said they are going with high expectations.

"I don't think South Africa have lost an ODI series in two and a half years but no one gives us a chance and then somebody does," he said as they've won 11 of their last 13 ODI series.

"If you're not going to the World Cup expecting to win, then you probably shouldn't go. But I'm not going to lie, we have some fantastic players."

South African pacer Kagiso Rabada, spinner Imran Tahir and skipper Faf du Plessis have been in excellent form including in the IPL, and Steyn hoped they would finally lift the trophy.

"We are led by Faf, whose been in fantastic form lately. And in the IPL, Imran Tahir has been right up there in terms of wickets. From Quinton de Kock all the way down to No. 11, they're all match-winners. We just need to go there and hope a bit of luck - weather, a missed no-ball - goes your way, and you could win the tournament.

"You look at KG (Rabada), he's been bowling exceptionally well. Kagiso is a wunderkind. Just hope he continues that kind of form. He's come on to the scene in international cricket and grabbed the opportunity with both hands. We've seen players come in, show signs of extreme excellence and then fade away, but KG is someone we can get used to," he said. 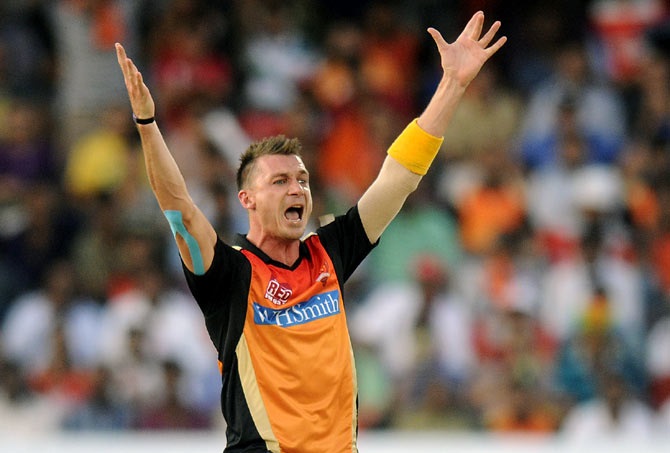 South Africa face England in the opener on May 30 at The Oval.

Ignored at the IPL auctions last year, the South African pace great has been roped in as replacement for injured Nathan Coulter-Nile.

"He (coach Gary Kirsten) asked me have I been playing, have I been bowling, and I said yes. I was actually prepping to play our local T20 tournament. It can sometimes be difficult coming halfway through the IPL and the World Cup coming up, but we got through it, and here I am.

"I wasn't originally picked up for the IPL, but that's totally okay. Coaches have plans and structures, and if you're not in those plans you shouldn't take it personally. It's nothing personal, it's business. But to be honest with you, I just love playing cricket," said Steyn. (PTI)