Legendary cricketer stepped on the field of cricket on November 15, 1989, while made his one day international (ODI) debut on December 18, 1989.

Only 16 when he debuted, Sachin played sublime cricket throughout his cricketing career, which lasted for 24 years. Tendulkar amassed 18,426 runs in ODI and is 4,192 runs ahead of the second positioned batsman Kumar Sangakkara. 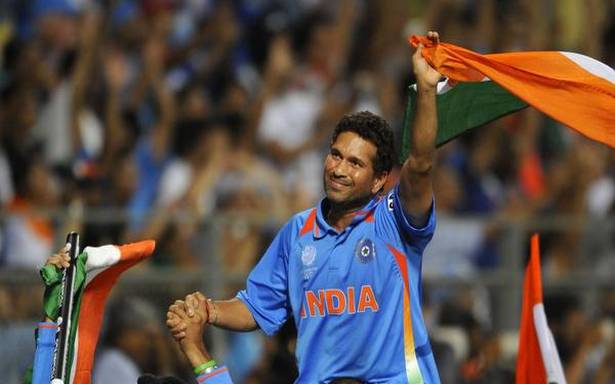 Moreover, he is atop the list of 'most runs' in the longest-format, accumulating 15,921 runs. Tendulkar featured in six World Cups and here is a list of some great knocks played by Tendulkar in the premier tournament: Master blaster, at the age of 22, played an impeccable inning of 90 runs at his home ground in Mumbai. India was chasing a target of 259 runs against the best bowlers in the game, at the time, Shane Warne and Glenn McGrath.

But Tendulkar did not show any trepidation and gathered brilliant 90 runs. Although his inning was not enough to chase down the target set by the visitors as Australia won the match by 16 runs.

Tendulkar's unbeaten knock of 149 runs came at a very crucial time as India were in an utmost need of a victory to keep themselves alive in the tournament. This performance from Tendulkar dismantled the Kenya bowling attack and cruised India to an easy win. 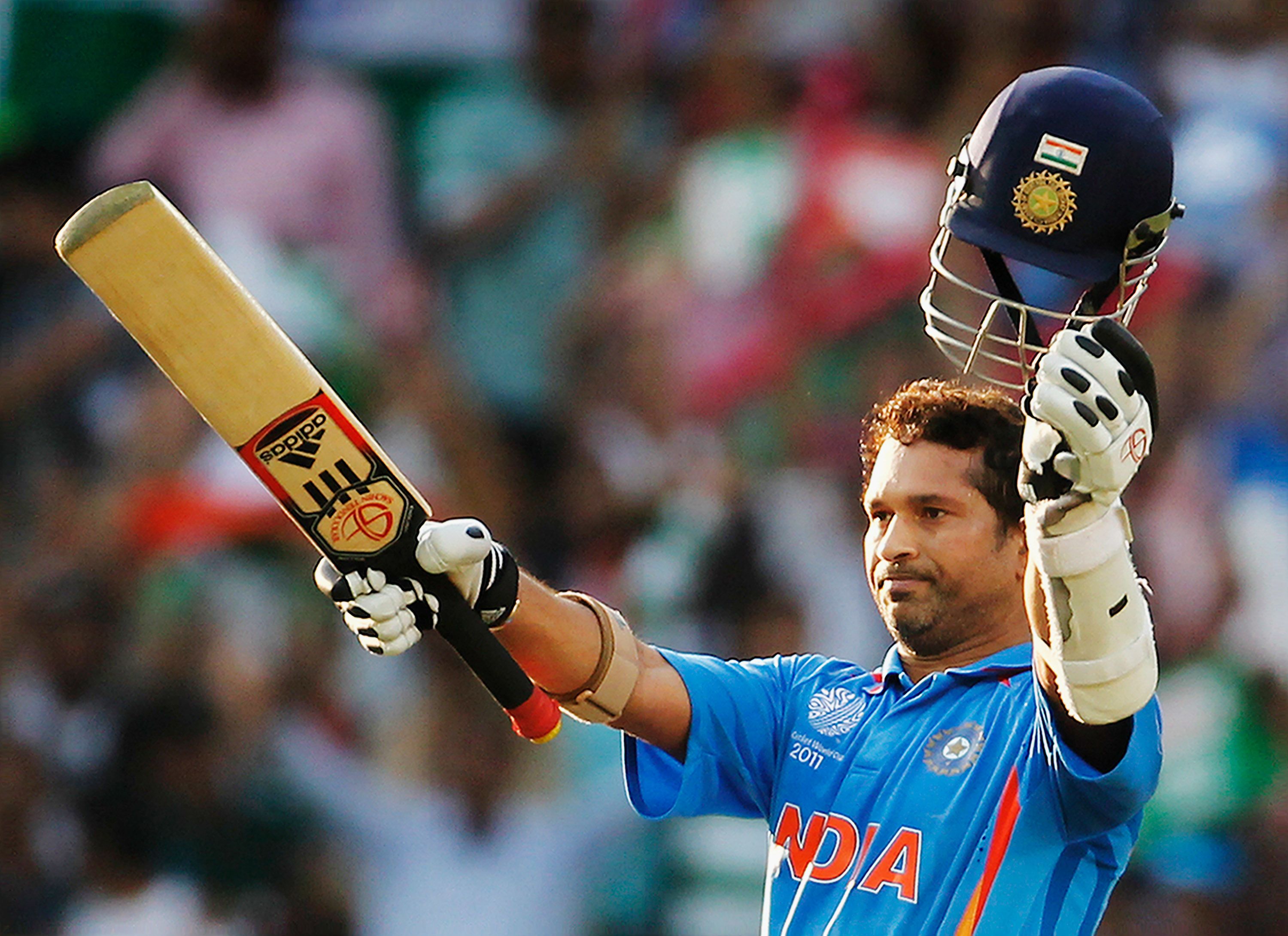 Tendulkar scored 98 against Pakistan when India were chasing a target of 274. The inning holds great significance because he scored against bowlers like Shoaib Akhtar, Wasim Akram, Waqar Younis, and Shahid Afridi but Tendulkar swatted 12 boundaries and a six provided his side momentum to chase down the target.

In a group stage clash against England, Master Blaster again showed a stunning performance as he scored 120 runs and helped his side set a target of 338 runs. England, who then came out to bat scored 338 as well and as a result, the match concluded on a tie. Tendulkar scored 85 against Pakistan in the semi-finals of the quadrennial tournament and took India to the victory, thus one step closer to the title. India then went on to beat Sri Lanka by six wickets and the World Cup win for India in 2011 handed over Tendulkar the only missing trophy.(ANI)

IPL Update: Tendulkar Jr will have to prove himself in IPL, says franchise

This day, 11 years ago Sachin Tendulkar became the highest run-scorer

Sports Buzz: Sachin Tendulkar will not celebrate birthday due to COVID-19 crisis