Regular exercise may reduce the risk of depression, even in people who are genetically prone to the condition, according to a new study.

Massachusetts: Regular exercise may reduce the risk of depression, even in people who are genetically prone to the condition, according to a new study.

"Our findings strongly suggest that, when it comes to depression, genes are not destiny and that being physically active has the potential to neutralize the added risk of future episodes in individuals who are genetically vulnerable," study lead author Karmel Choi, postdoctoral fellow in psychiatry at Massachusetts General Hospital, said in a statement.

Also Read: Why are people attracted to endurance running?

The study discovered that certain genes boost risk of depression of a person while increased levels of exercise essentially cancelled out that genetic risk, Live Science reported. 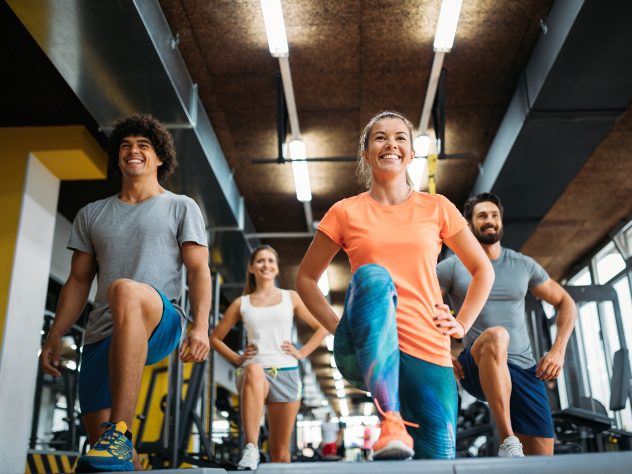 According to the study, for every four hours of exercise per week, participants saw a reduction of 17 per cent in their chances of experiencing bouts of depression over the next two years.

The study was published on Tuesday in the journal Depression and Anxiety.

According to the National Institutes of Health (NIH), depression can run in families suggesting that genetic factors contribute to the risk of developing the disease.

In the new study, the researchers analysed information from nearly 8,000 participants in the Partners HealthCare Biobank, a database to help researchers better understand how people's genes, environment and lifestyle affect their health.

Participants provided a blood sample, their genomes were analysed and filled out a survey about their lifestyle behaviours, such as how much exercise they typically get in a week.

The information received was then linked with people's electronic health records (EHRs) within Partners HealthCare, a Boston-based health care system.

The study was conducted on people who were not currently depressed so the researchers excluded people who had visited a medical professional for depression within the past year. 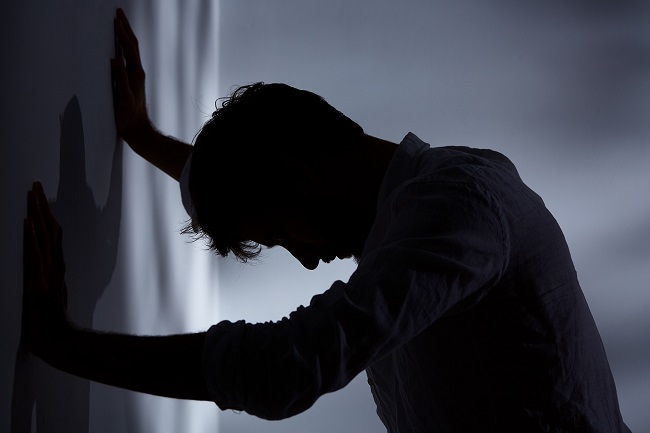 It was found out that people who were physically active were less likely to experience a new episode of depression.

However, the study did not prove that lack of exercise causes depression. (ANI)