The trailer of Taapsee Pannu and Bhumi Pednekar-starrer 'Saand Ki Aankh' is finally out and it shows the audience the heroic story of Shooter Dadis - Chandro and Prakashi Tomar.


New Delhi: The trailer of Taapsee Pannu and Bhumi Pednekar-starrer 'Saand Ki Aankh' is finally out and it shows the audience the heroic story of Shooter Dadis - Chandro and Prakashi Tomar.

The 'Pink' actor took to Twitter to share the trailer of the upcoming movie and wrote, "Here it is... our labour of love ... But this one is dedicated to all the mothers.... #SaandKiAankh."

The trailer begins with a man saying, "This gun is not a joke. This is a man's ornament and only looks good in their hands." 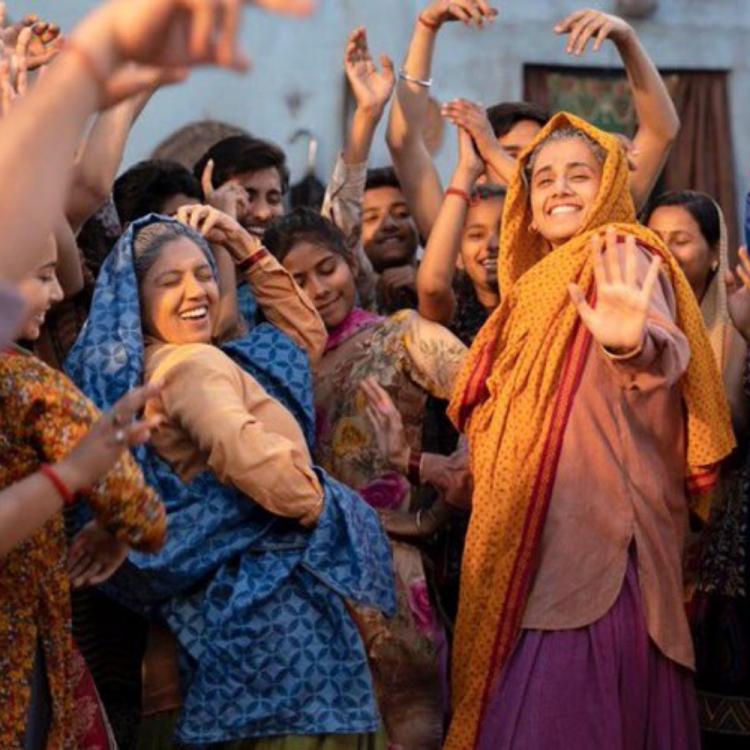 Just a few seconds later, Bhumi Pednekar, who is portraying 87-year-old sharpshooter Chandro Tomar, is showing off her exemplary shooting skills. Thereafter, Taapsee, who is playing Prakashi Tomar also proves her mettle by hitting straight at the target, which she calls "Saand Ki Aankh".

The trailer then takes the audience into the world of the brave ladies, who are battling with a society dominated by men, in order to encourage their daughters towards a bright future and win against all odds.

The three-minute six-seconds trailer of 'Saand Ki Aankh' also leaves an urge for everyone to know how the Tomar sisters fought to win 352 medals each in the course of their professional life as shooters. 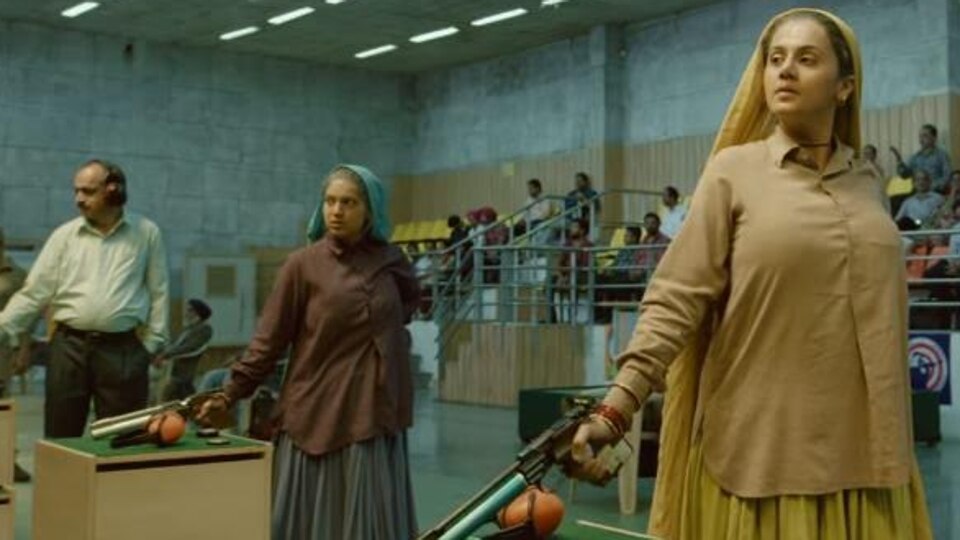 Directed by Tushar Hiranandani, the film is all set to release on September 23, 2019.  The film seems to be close to the hearts of the two leading ladies as they have been quite active in sharing insights into their shooting experience. The actors wrapped up shooting for the film in April.

The film which also stars Prakash Jha, Viineet Kumar, and Shaad Randhaw is produced by Anurag Kashyap and Nidhi Parmar and is scheduled to hit theaters this Diwali. (ANI)

Bhumi Pednekar heading towards a hat-trick in 2019