Master blaster Sachin Tendulkar on Thursday became the latest cricketer to be inducted into the ICC Hall of Fame.

Dubai: Master blaster Sachin Tendulkar on Thursday became the latest cricketer to be inducted into the ICC Hall of Fame. With this, he has become sixth Indian after Bishan Singh Bedi, Sunil Gavaskar, Kapil Dev, Anil Kumble and Rahul Dravid to be bestowed the recognition.

It is an honour to be inducted into the ICC Cricket Hall of Fame, which cherishes the contribution of cricketers over generations. They have all contributed to the growth and popularity of the game and I am happy to have done my bit," Tendulkar said.

"On this occasion, I would like to thank all of those who were by my side over a long international career. My parents, brother Ajit, and wife Anjali have been pillars of strength while I was lucky to have someone like coach Ramakant Achrekar as an early guide and mentor.I am also thankful to all my captains, fellow players and the BCCI and the MCA administrators over the years for their support and for making me enjoy the game so much and for so long. I thank the ICC for this appreciation of my cricket career and I am happy to note that cricket continues to grow with three popular formats," he added. 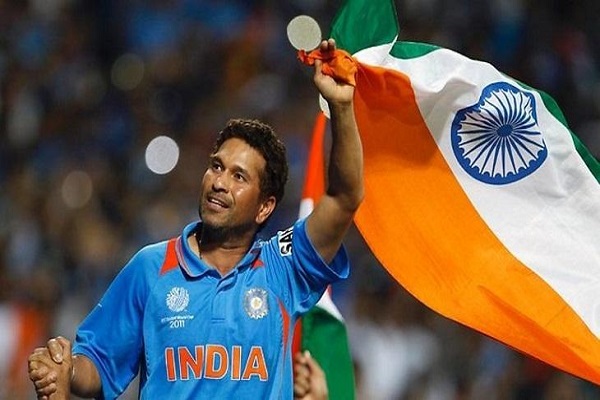 Tendulkar has set the standard extremely high for the modern-day cricketers. From becoming the highest run-scorer in the history of Test (15,921) and ODI (18,426) cricket, respectively, the former India batsman holds the record for 100 international centuries.The 46-year-old made his debut for India at the age of 16 and immediately became country's favourite cricketer. He aggregated 34,357 runs across formats, which is more than 6,000 runs ahead of the second-placed former Sri Lanka cricketer Kumar Sangakkara. 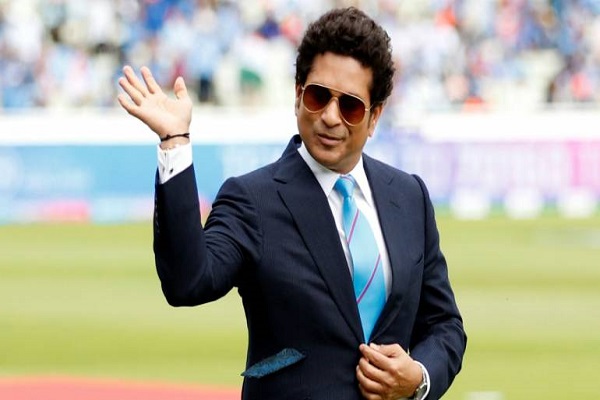 The master blaster, who made his Ranji Trophy debut during the 1988-89 season, scored a century for Mumbai on his debut against Gujarat at the age of 15. He finished as his side's top-scorer for the season. Soon after, he received his maiden Test call-up for India's tour to Pakistan in November 1989.

At the age of 37, Tendulkar played his final World Cup that turned out to be a fruitful campaign for India. The Men in Blue defeated Sri Lanka by six wickets at home in the 2011 edition which made Tendulkar a member of the World Cup winning team and he ended up becoming India's leading run-scorer and second overall at the tournament. He retired from the 50-over format in 2012. He scored his hundredth century in his second last match.

The master blaster last featured in Test against West Indies at home in November 2013, which was his 200th match. Since his retirement, Tendulkar has made appearances at ICC events as an ambassador of various tournaments including the 2015 ICC Men's Cricket World Cup and the 2017 ICC Women's Cricket World Cup"Tendulkar has been serving as a mentor to the Mumbai Indians that competes in the Indian Premier League (IPL). (ANI)

IPL Update: Tendulkar Jr will have to prove himself in IPL, says franchise