In what may come as a major blow to Indian fans, star shuttler Saina Nehwal knocked out of the China Open Super series Premier after going down in straight games at the hands of fifth-seed Akane Yamaguchi of Japan.


Fuzhou: In what may come as a major blow to Indian fans, star shuttler Saina Nehwal knocked out of the China Open Superseries Premier after going down in straight games at the hands of fifth-seed Akane Yamaguchi of Japan here on today. 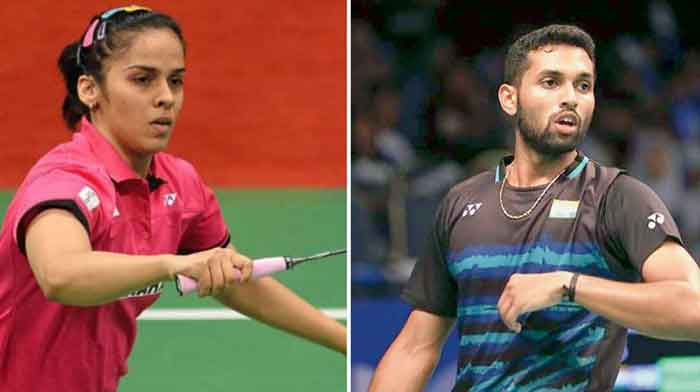 The London Olympic bronze-medallist, who has been performing exceedingly well from last few weeks, failed to stick to her good form and slumped to a shocking 18-21, 11-21 defeat against Yamaguchi in a second-round clash that lasted 37 minutes.

Saina got off to a positive start to take off an early 11-9 lead in the first game, only to see her Japanese opponent bounce back and snatch the lead to take the first game 21-18. In the second game, Saina lacked momentum and slipped up against Yamaguchi, who did not fell behind throughout the game to eventually clinch the match.

Meanwhile, HS Prannoy, who also won the national title last week, also crashed out of the tournament after slumping to straight games defeat against Hong Kong's Lee Cheuk Yiu. Prannoy put up a tough fight after getting off to a bad start against Cheuk Yiu, but he eventually suffered a 19-21, 17-21 defeat in a thrilling second-round clash that lasted 42 minutes. 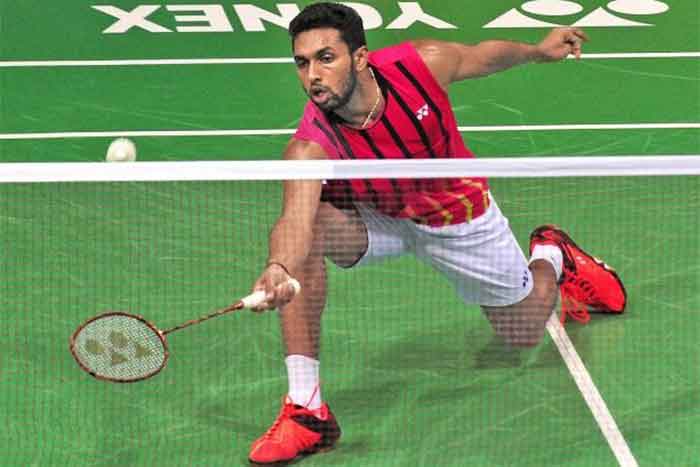 With Prannoy's defeat, India's campaign in the men's singles event of the China Open also ended. P.V Sindhu is now India's only hope in the tournament. She will take on 17-year-old Chinese qualifier Yue Han for a place in the quarter-finals later in the day. (ANI)

CWG 2018: Sindhu, Nehwal to play against each other in finals