The makers of Salman Khan and Katrina Kaif starrer 'Bharat' have unveiled the first teaser of the film.

New Delhi: The makers of Salman Khan and Katrina Kaif starrer 'Bharat' have unveiled the first teaser of the film. 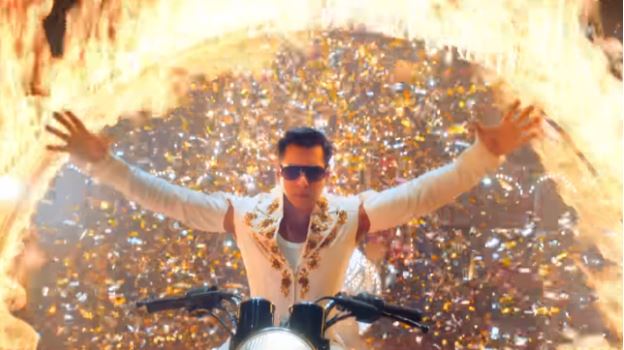 Salman Khan took to social media to announce the release of the teaser, captioning it, "The Journey of a Man and a Nation together, ‘Bharat’ is here!"

According to reports the 'Bajrangi Bhaijaan' actor will be seen sporting five different looks in the film spanning 60 years, including a crucial part which will showcase the actor in his late 20s, looking much leaner and younger. 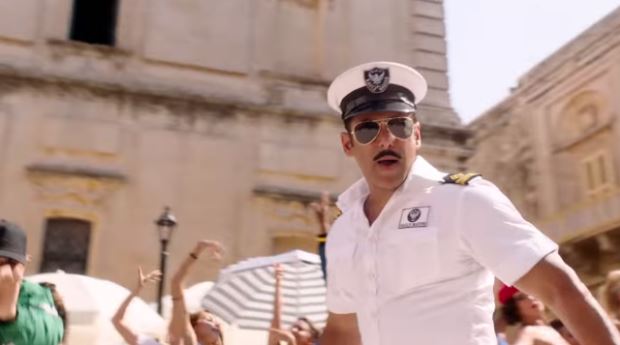 Interestingly, even though the teaser shows Salman Khan, it does not reveal his lead pair Katrina Kaif at all.

Previously Salman Khan and Katrina Kaif were seen together in the films 'Ek Tha Tiger' and 'Tiger Zinda Hai.' (ANI)