Sam Curran said he had "absolutely no idea" that he had taken one during the game against Delhi Capitals.


Mohali: The youngest to notch up an IPL hat-trick, England and Kings XI Punjab all-rounder Sam Curran said he had "absolutely no idea" that he had taken one during the game against Delhi Capitals here.

The left-arm medium pacer's hat-trick, which was the first of this edition of the IPL, helped Kings XI Punjab script an exciting 14-run win over Delhi Capitals on Monday night.

The 20-year-old from Northampton, KXIP's costliest buy this year with a price tag of Rs 7.20 crore, surpassed Rohit Sharma in becoming the youngest to take an IPL hat-trick. Sharma had achieved the feat as a 22-year-old for Deccan Chargers against Mumbai Indians in 2009. 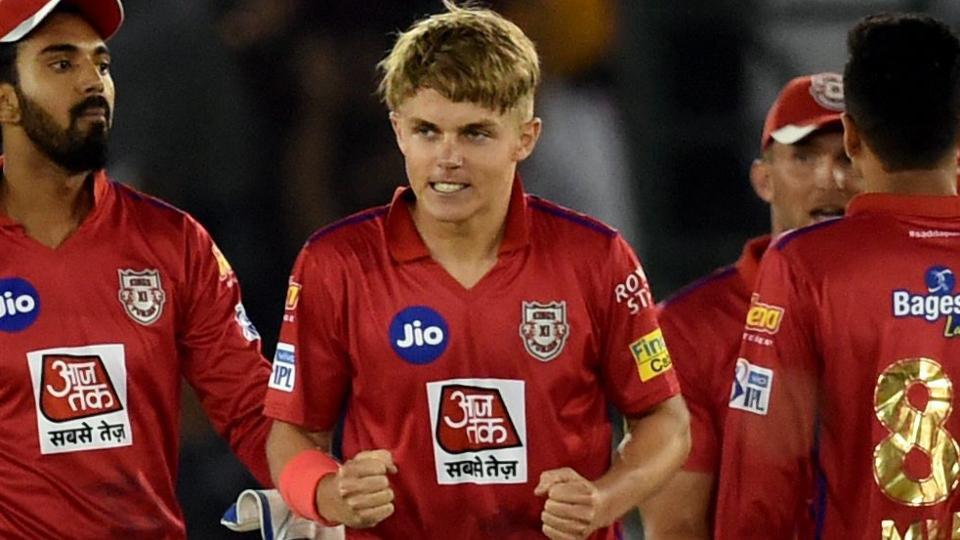 Curran was adjudged the player of the match for snapping four for 11 as Delhi Capitals collapsed from 144/3 to 152 all-out while chasing a target of 167.

"I didn't really know (about the hat-trick)," said Curran.

"When we won the game, one of the players came up to me and said 'you've got a hat-trick'. I had absolutely no idea I had taken one," he elaborated.

He made his first-class debut at 17 for Surrey, making him the second youngest in history after Tony Lock.

The International Cricket Council (ICC) declared him as one of the eight players to watch out for in its 2018 annual awards. (PTI)