The Supreme Court on Friday called the odd-even rationing scheme "half-baked" and said that it might not be a solution to control the deteriorating air quality in the national capital.

New Delhi: The Supreme Court on Friday called the odd-even rationing scheme "half-baked" and said that it might not be a solution to control the deteriorating air quality in the national capital.

The apex court said that despite the implementation of the scheme, the pollution levels have continued to increase. Advocate Mukul Rohatgi, representing Delhi government, told the court that if certain exemptions are removed, it will help. 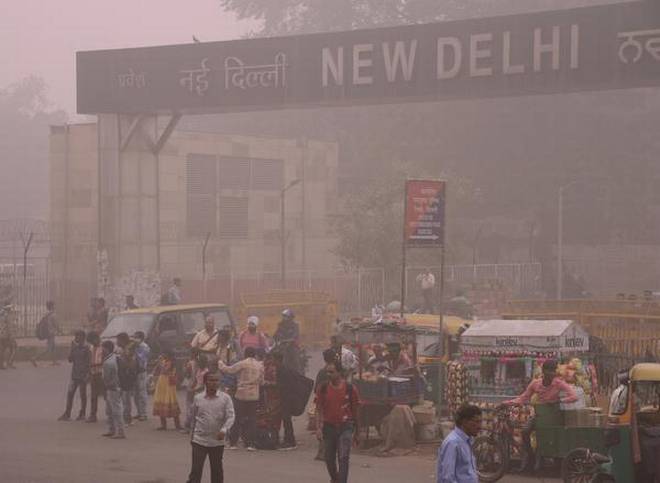 "We are trying to work it out further. If two-wheelers are not allowed, the city will come to a standstill," he said. He further said that stubble burning is the main cause of air pollution.

Supreme Court observes, we can try to control pollution but nature is not in our control. This is what happens when nature is misused, and that if no exemption is given under #OddEven scheme it can work. https://t.co/kqsDydZBAW

The court pulled up AAP-led Delhi government and asked it to apprise it about the effect of the scheme on air pollution levels.

"Even Delhi government's affidavit says we have not conducted such study on the odd-even. It's a halfway solution, either it's full odd-even or no odd-even, there has to be no exemption. We don't know whether it's really working or not," the top court said. 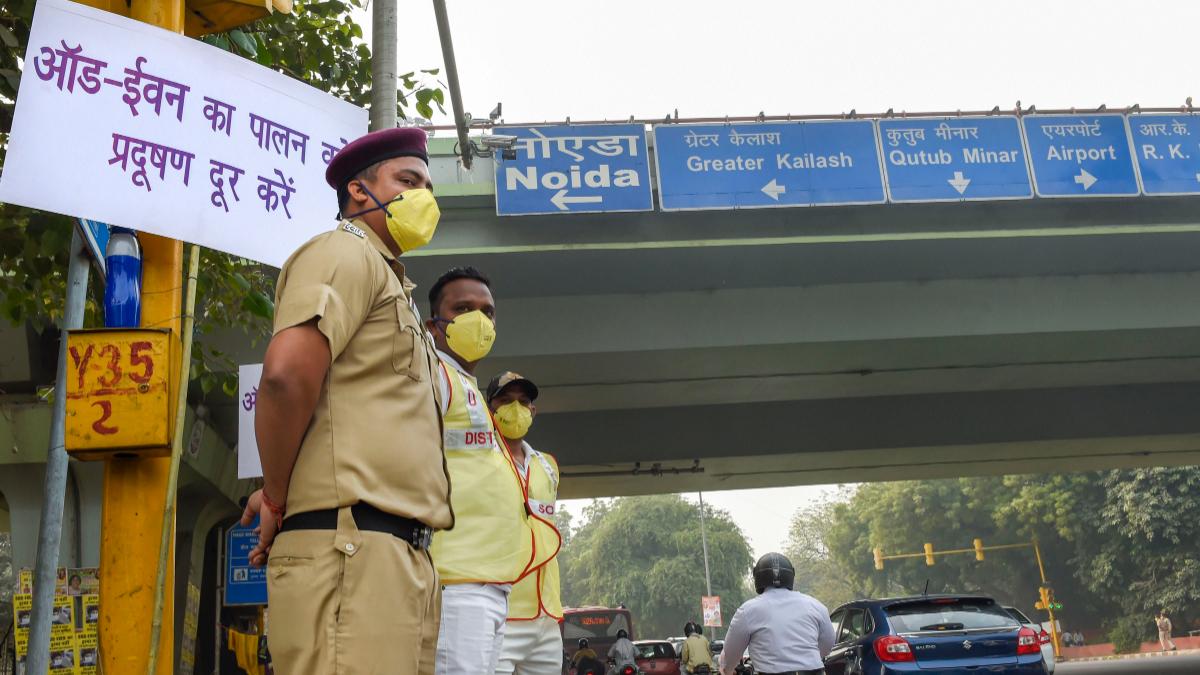 It added, "Delhi is suffering badly, the AQI is almost 600 even today. How do people breathe?"

The court also directed the Centre to prepare a road map for installation of air-purifying towers to deal with the pollution crisis in the national capital. The air pollution levels in Delhi and its adjoining areas remained in the 'severe' category today for the third consecutive day.

The overall Air Quality Index (AQI) in the national capital was recorded at 482 which falls under the 'Severe' category with PM10 being 504 and PM2.5 - 332, according to Center-run SAFAR. (ANI)