The Supreme Court on Wednesday adjourned till March 23 hearing on pleas seeking removal of the crowd protesting against the Citizenship Amendment Act (CAA) at Shaheen Bagh area in the national capital.

New Delhi: National Security Advisor (NSA) Ajit Doval, who has been given the charge of bringing violence in North-East Delhi under control, will attend the Cabinet Committee on Security (CCS) meeting on Wednesday, government sources said.

"He is going to brief Prime Minister Narendra Modi and Cabinet about the situation," sources said. 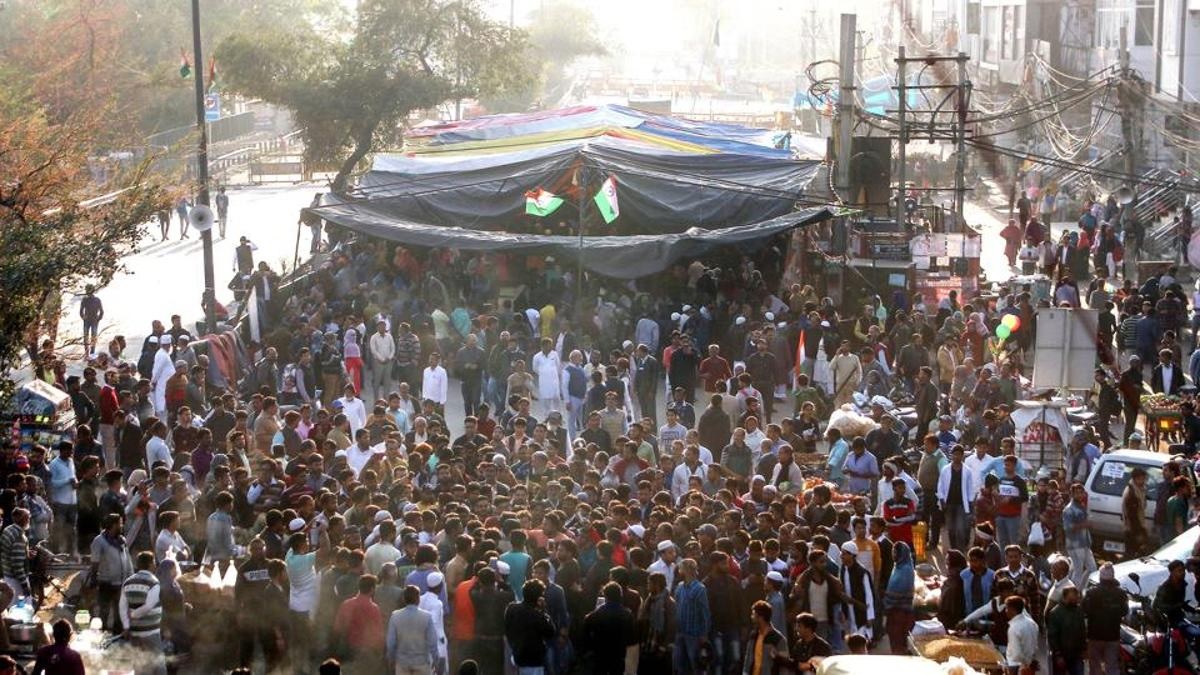 Last night, Doval visited Jaffrabad, Seelampur and other parts of North-East Delhi where he held talks with leaders of different communities. The sources said that Doval has made it clear that lawlessness would not be allowed in the national capital and adequate number of police forces and paramilitary forces have been deployed.

The police have been given a free hand to bring the situation under control, sources added.

As many as 20 people have lost their lives and around 190 are injured in the violence that has been raging in parts of North-East Delhi for over 48 hours. (ANI)

SC to hear the pleas in January on CAA

SC refuses to pass directions on lifting of restrictions in J&K; will take up matter after 2 weeks