American actor Scarlet Johansson who has recently received backlash for her controversial statement on the American actor and director Woody Allen, got candid in an interview.

Washington DC: American actor Scarlet Johansson who has recently received backlash for her controversial statement on the American actor and director Woody Allen, got candid in an interview.

The 35-year-old actor has recently received backlash for her controversial statements, During an Interview, Johansson addressed the criticism she's received over her eyebrow-raising comments, stating that she doesn't want to "edit" herself when it comes to sharing her feelings, reported Vanity Fair, as cited by E!Online.

While getting candid, during the interview Johansson said, "I'm not a politician, and I can't lie about the way I feel about things".

The actor told the outlet, "I don't have that. It's just not a part of my personality. I don't want to have to edit myself or temper what I think or say. I can't live that way. It's just not me." 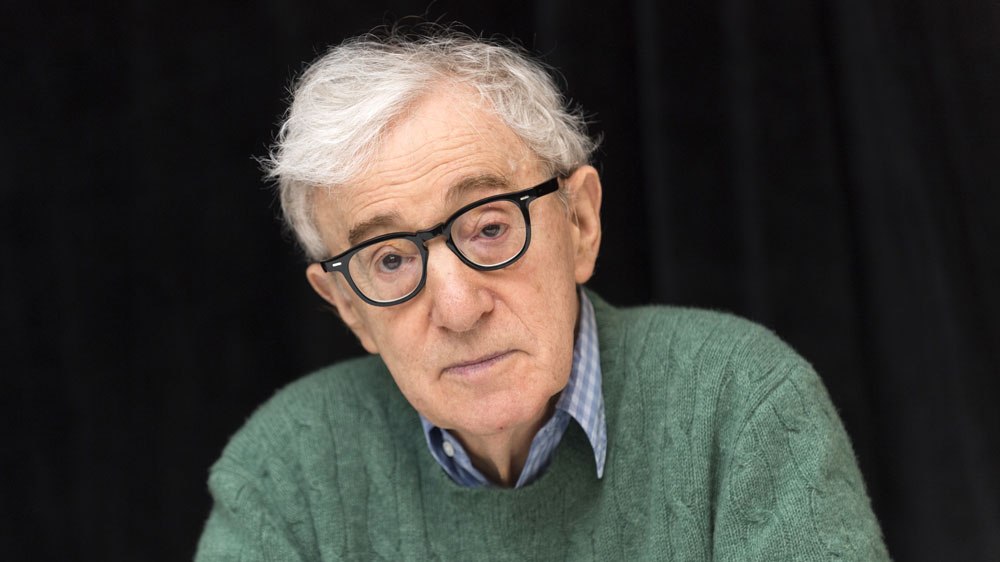 The 'Iron Man 2' actor said, "And also I think that when you have that kind of integrity, it's going to probably rub people, some people, the wrong way, And that's kind of par for the course, I guess."

During September 2019 interview with 'The Hollywood Reporter', Johansson, who has worked on films such as 'Scoop', 'Match Point', and 'Vicky Cristina Barcelona'  with Woody Allen, was asked how she feels about the director, who has been accused of sexual abuse. Allen has denied the abuse claims.

She said "I love Woody," Johansson replied after taking a pause. "I believe him, and I would work with him anytime."

The actor went on to add, "I see Woody whenever I can, and I have had a lot of conversations with him about it," she continued. "I have been very direct with him, and he's very direct with me. He maintains his innocence, and I believe him." (ANI)