The Ministry of Railways announced ex gratia of Rs 5 lakh each to the kin of the seven individuals who lost their lives after Seemanchal Express derailed in Bihar on Sunday.


New Delhi: The Ministry of Railways announced ex gratia of Rs 5 lakh each to the kin of the seven individuals who lost their lives after Seemanchal Express derailed in Bihar</a> on Sunday. 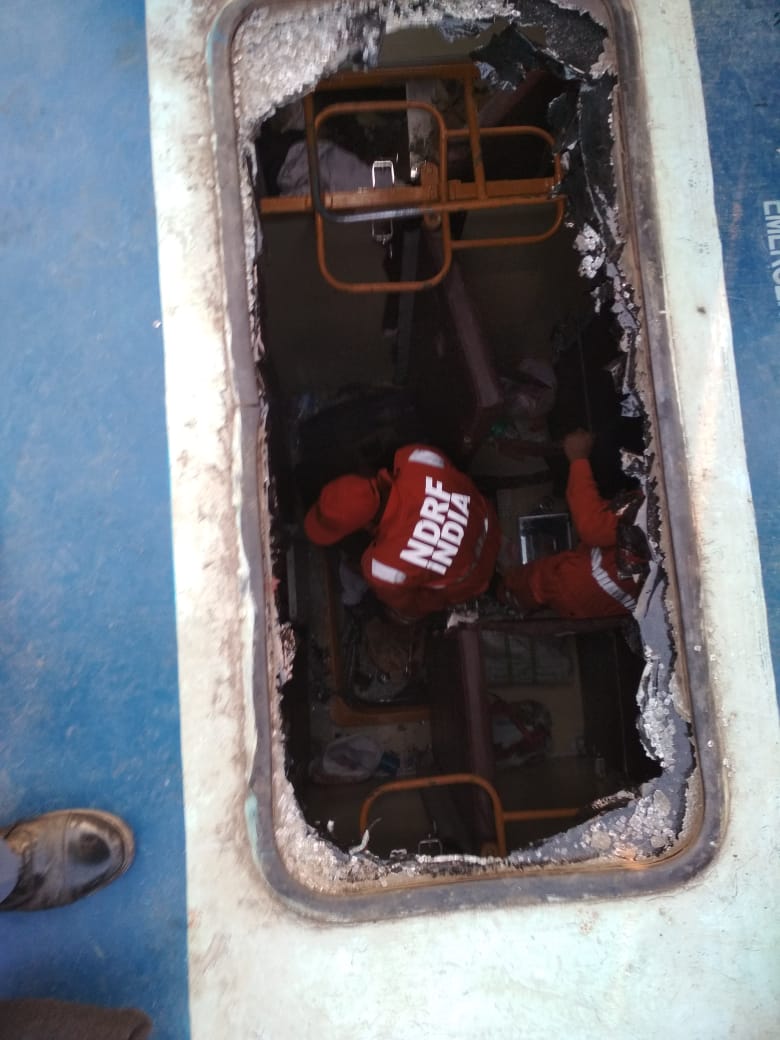 Total 11 coaches are affected due to the derailment with three of them having been capsized. Seven people have lost their lives, two sustained grievous injuries and 27 suffered minor injuries.

Union Minister of Railways Piyush Goyal is in touch with Railway Board members and General Manager of East Central Railway (ECR) and expressed profound grief over the loss of innocent lives in the accident.

The Railways informed that prima facie cause of the accident is a fracture in the rail track. 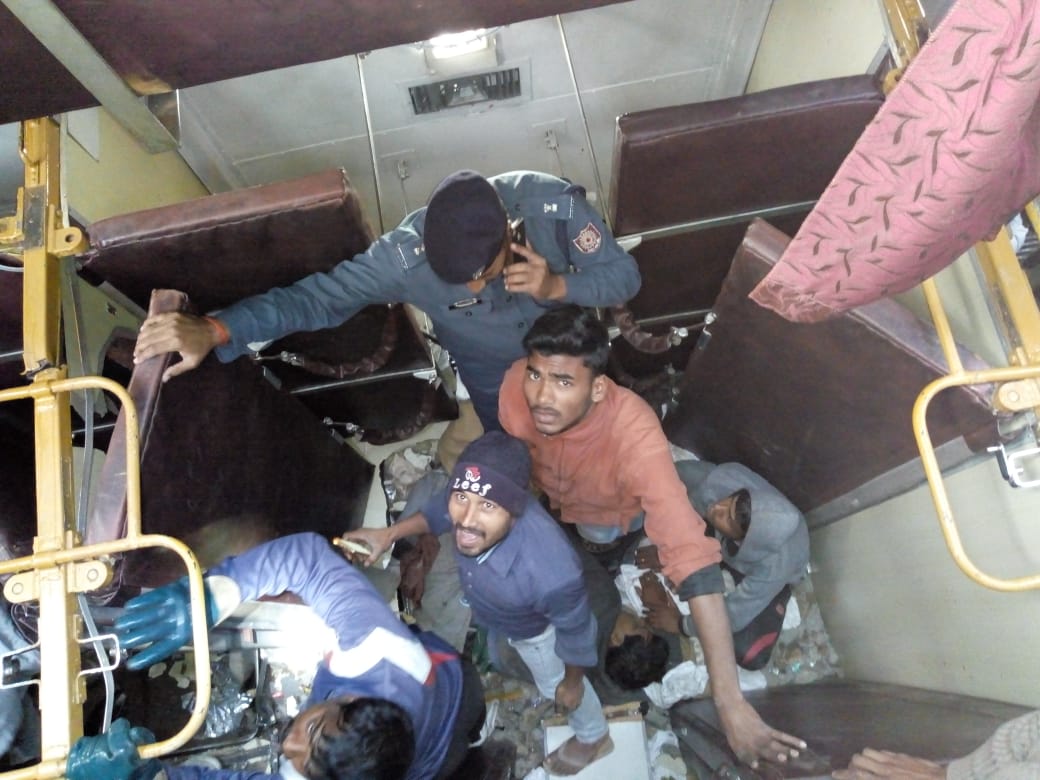 “Unaffected 12 coaches are being moved to Hajipur where more coaches will be attached and the train will move towards Anand Vihar Terminal railway station (ANVT),” he added.

Meanwhile, Congress president Rahul Gandhi took to twitter requesting his party workers to lend all possible support to the families of those affected by the accident.

“I am deeply saddened by the Rail accident in Bihar. I express my profound grief towards families of those affected. I request Congress workers to lend every possible support to their families,” tweeted Rahul Gandhi.

The Railways also informed that the front portion of the train comprising 12 coaches with 1,500 passengers departed for Danapur, where additional coaches will be attached to the train to accommodate the remaining passengers.

All the passengers were served tea, food packets and packed drinking water. Each coach is being manned by commercial and RPF staff. Arrangements for refunds to the passengers who do not want to continue their journey have been ensured at different stations, the Ministry added. (ANI)

Two coaches of Lucknow-Anand Vihar train derail in UP

PM anguished by loss of lives in Bihar train derailment