Tennis star Serena Williams has given birth to a baby girl with fiance Alexis Ohanian.

Washington DC: Serena Williams has given birth to a baby girl, the first child for the former world number one tennis player, her coach Patrick Mouratoglou said on Twitter on Friday. 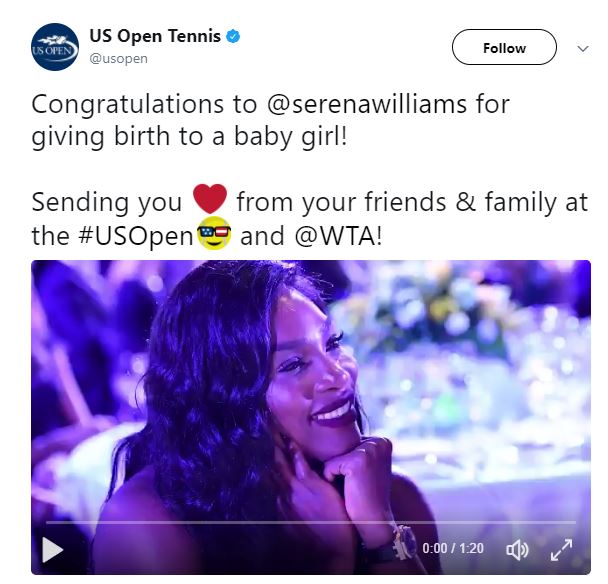 The 35-year-old American, who is engaged to Reddit co-founder Alexis Ohanian, has not competed since winning the Australian Open in January but has posted several videos to social media showing her hitting balls during her pregnancy.

World number one Rafael Nadal took to Twitter to send his wishes as he wrote, "Congrats Serena!!! So much joy for you!!!" 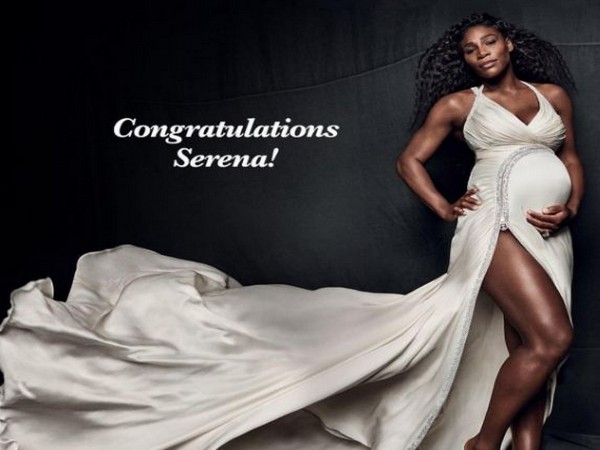 Beyonce posted a photo of Williams during her pregnancy with the caption "Congratulations Serena!"

Serena announced her pregnancy on Snapchat back in April, showing off her bump in a swimsuit while captioning the image: '20 weeks' ( ANI)

Serena Williams and hubby flew away for luxurious honeymoon

Guess which sport is Williams' Daughter Olympia fond of