Following India's loss in the finals of the Women's T20 World Cup, Smriti Mandhana said that 16-year-old Shafali should be proud of her exploits in the tournament.


Melbourne: Following India's loss in the finals of the Women's T20 World Cup, Smriti Mandhana said that 16-year-old Shafali should be proud of her exploits in the tournament.

India lost the finals against Australia by 85 runs. In the match, Shafali dropped Alyssa Healy's catch in the first over of the innings, and this cost the Women in Blue as Australia scored 184/4.

Chasing 185, Shafali was dismissed on the third ball of the innings, and she ended her tournament with 163 runs from six matches. The competition also saw the 16-year-old rising to the number one spot in the ICC Women's T20I batting rankings.

"Shafali and I were standing almost together when we were receiving our medals. She was in tears. I told her she had to be really proud of the kind of campaign she had. When I played my first World Cup at the age of 16, I couldn't hit the ball 20 percent of what she can hit," ICC quoted Mandhana as saying. 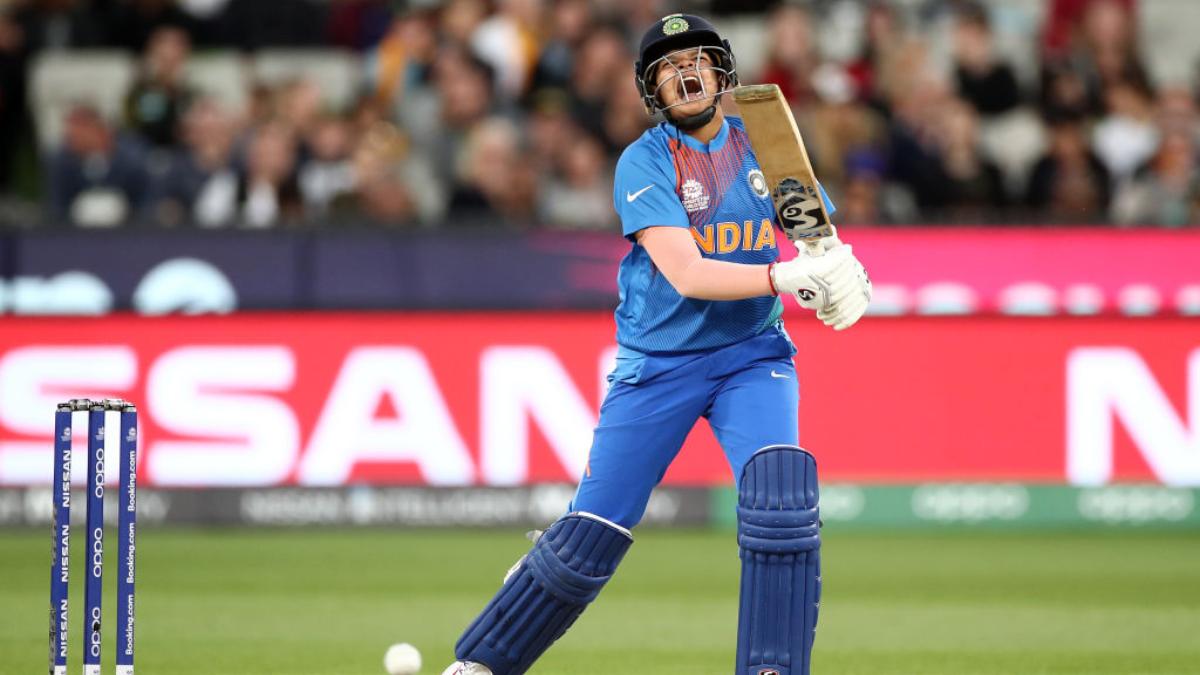 "She has to be really proud of the way she played, but she was upset with the way she got out. She's thinking already how she can be better. She should be left alone, that's the most I can tell her. This is a time to introspect. Failure teaches you a lot more than success. The team needs to be left alone and think of how we can be better in the next few years," she added.

In the tournament, India won all of its group stage matches and entered the finals after their semi-final clash against England was abandoned due to rain.

This was the first time that India had made it to the finals of the Women's T20 World Cup. (ANI)