New Delhi: Rumours were rife that Shradha Kapoor would be paired again with her 'Haider' co-star Shahid Kapoor in the upcoming movie 'Batti Gul Meter Chalu', and this has now been confirmed.

The Film will also feature Yami Gautam in a prominent role. 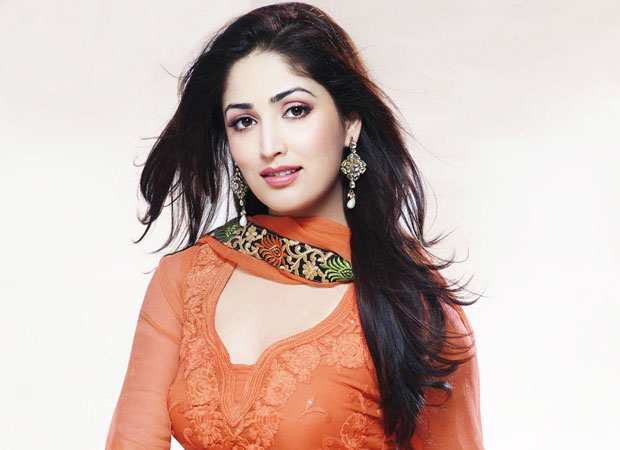 While the male lead was confirmed at the time of title announcement, the female lead of the film was kept under wraps. Shraddha will play a North Indian character whose life serves as the catalyst for the story.

Shahid and Shraddha were first seen together in Vishal Bhardwaj's 'Haider', a desi adaptation of Shakespeare's play 'Hamlet'.

The flick addresses the issue of electricity bills. The makers chose to launch the title and poster of the film on Diwali 2017.

The film's story, screenplay and dialogues are being written by Garima and Siddharth and the concept is by Vipul Rawal.