A tree fossil has been found in the Kharapathar area of the district.

Shimla: A tree fossil, appearing to be millions of years old, has been found in the Kharapathar area of the district on Wednesday.

According to Harish Chauhan, curator State Museum, the fossil belongs to the Mesozoic geological era. 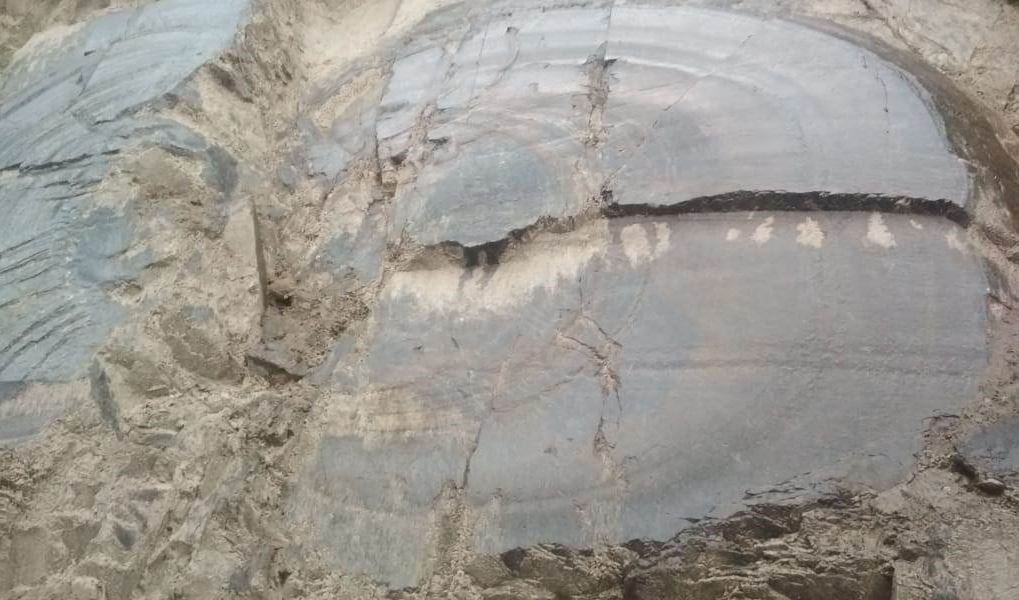 Speaking to the media after visiting the spot, he said, "The tree fossil appears to be of the Mesozoic geological era (67-250 million years ago). The Department of Language Art and Culture of Himachal Pradesh is planning to preserve it."

Chauhan also informed that the fossil is being fenced and more research is being planned to be done on this.

"We are identifying more such tree fossils," he added.

In February this year, a team of international scientists had discovered ancient fossils of the first ever organisms that exhibited movement.

The fossils, discovered in rocks in Gabon and dating back approximately 2.1 billion years, suggested the existence of a cluster of single cells that came together to form a slug-like multicellular organism that moved through the mud in search of a more favourable environment.(ANI)