New Delhi: The makers of the film 'Sooryavanshi,' starring Akshay Kumar and Katrina Kaif, have finally started shooting of the film today.

Ranveer Singh, Ajay Devgn, Akshay Kumar are seen sitting with the clapper board of their films, 'Simmba', 'Singham', 'Singham Returns' and the new one, 'Sooryavanshi.' They portrayed the characters of special cops in the film. 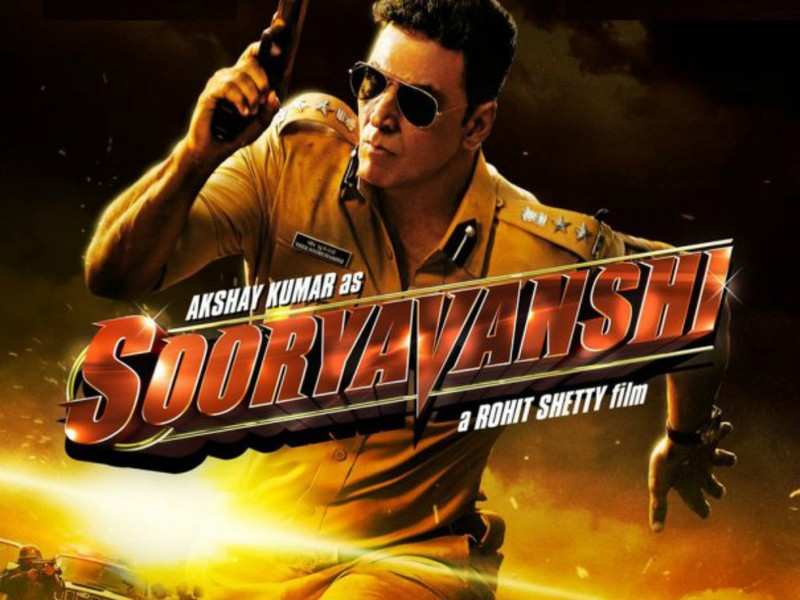 Sharing the frame with the three Bollywood stars were Director Rohit Shetty and Karan Johar. Earlier, the makers of the film amid much speculation roped in Katrina Kaif as the "Sooryavanshi Girl". 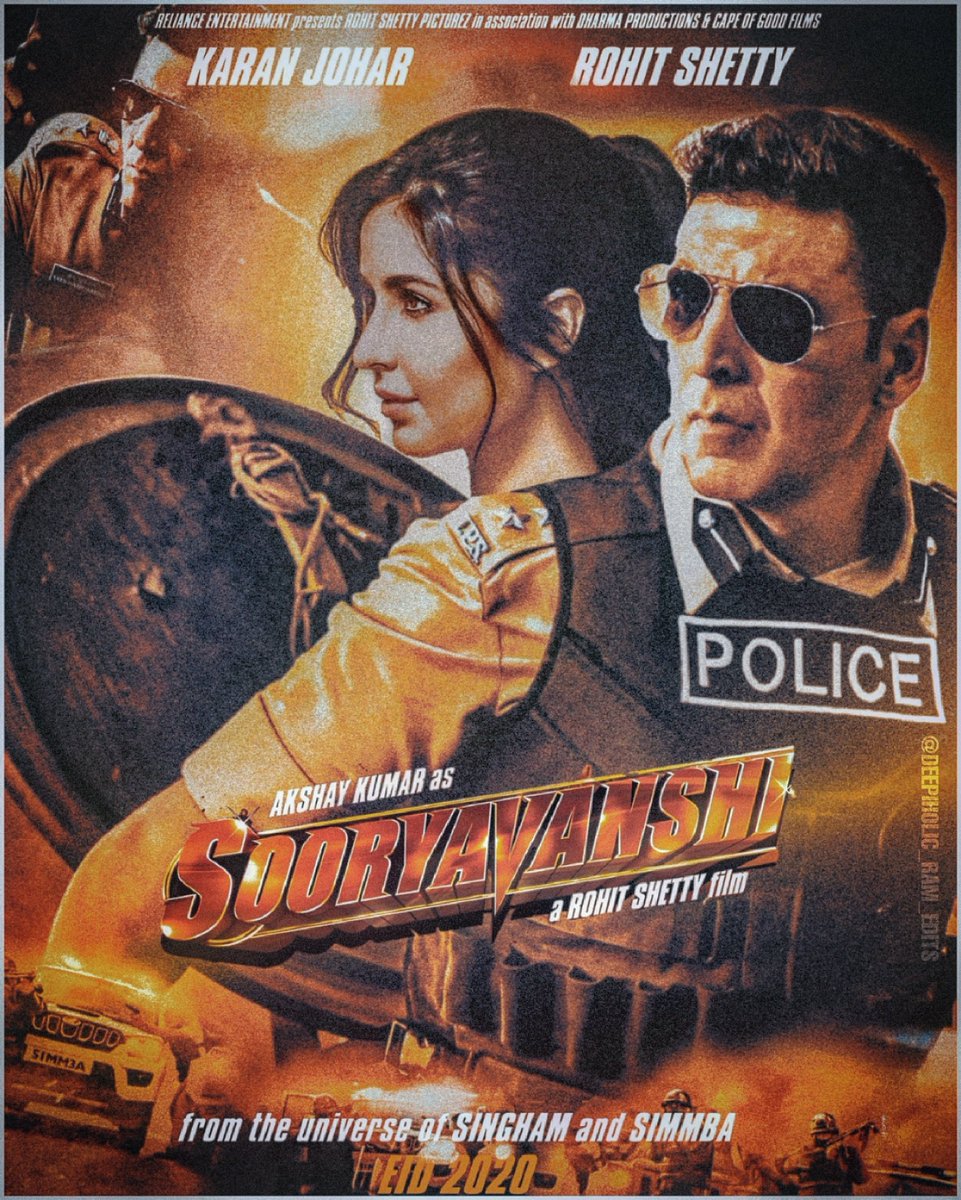 In March, the makers of the film shared the first look of the film and revealed that the flick would be releasing during Eid holiday in 2020. In the poster, Akshay can be seen donning the garb of a police officer with a revolver in his hand.

After the success of 'Simmba' and 'Singham', Rohit is expanding his cop universe with 'Sooryavanshi' where Akshay Kumar will be seen essaying the role of Veer Sooryavanshi. His entry was teased in the climax of 'Simmba' as the Anti-Terror Squad chief. (ANI)

Nikitin Dheer to star in 'Sooryavanshi'