Smriti Mandhana has moved up three spots to attain the number one rank in the updated ICC ODI batting rankings, released on Saturday.


Dubai: Smriti Mandhana has moved up three spots to attain the number one rank in the updated ICC ODI batting rankings, released on Saturday.

After scoring her fourth ODI century and an unbeaten 90 in the three-match series against New Zealand, Mandhana now sits above the Australians Ellyse Perry and Meg Lanning.

Mandhana, who has been in exemplary form in the one-day format, has scored two centuries and eight half-centuries in 15 games since the beginning of 2018. 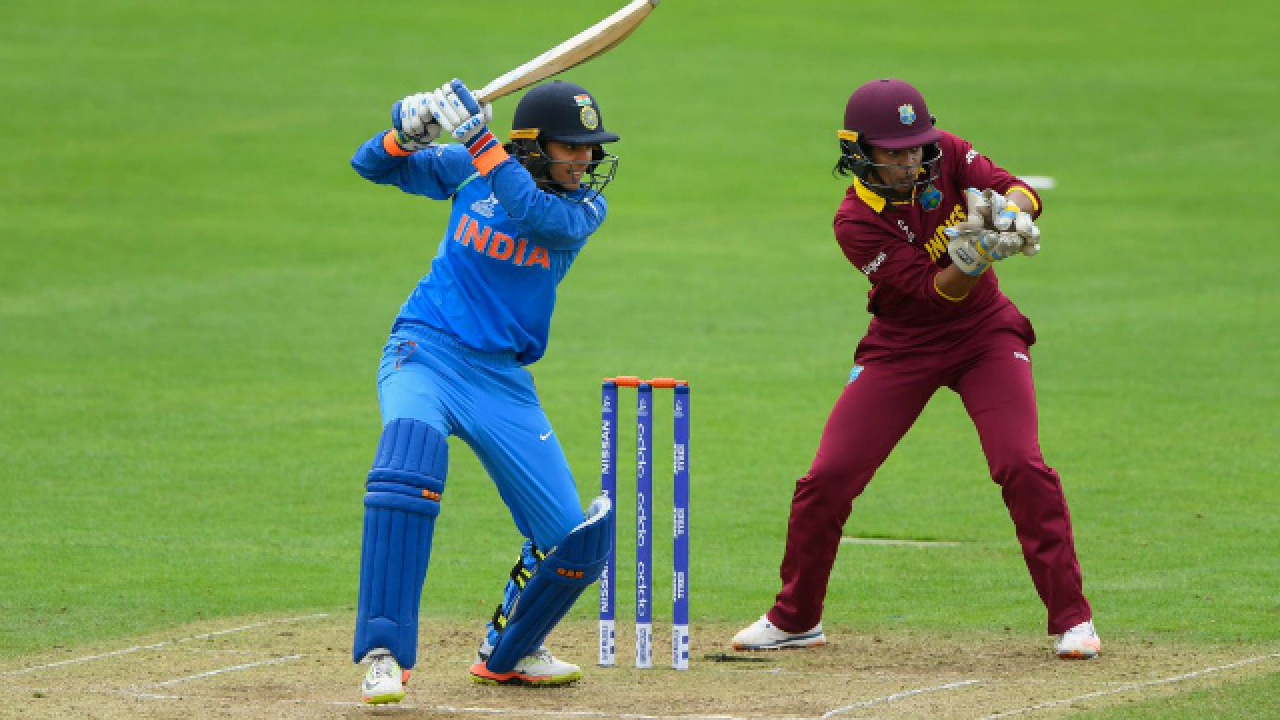 Former New Zealand skipper Suzie Bates rose up one place to number six following her half-century in Hamilton, which propelled her side to victory in the third ODI against India.

Indian young player Jemimah Rodrigues, who blazed an unbeaten 81 in the first ODI against New Zealand, made a massive jump of 64 places to take number 61 spot in the rankings. The 18-year-old has played just seven ODIs since making her debut in March last year. 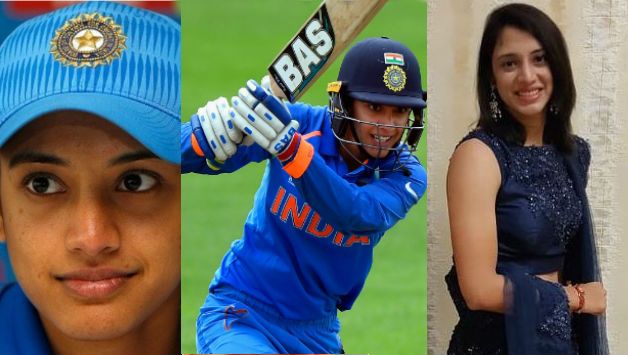 Among the bowlers, Indian spinners Poonam Yadav and Deepti Sharma jumped five places each and now sit at number eight and nine respectively. Poonam took six wickets in the series against New Zealand, while Deepti picked up four. Ekta Bisht jumped up nine places to number 13 after claiming five wickets in the series.

Celebrated pacewoman Jhulan Goswami, whose 3/23 in the second game set up the series win against Kiwi-women, raised one place to take number four and is the highest-ranked Indian in the top five. Sana Mir of Pakistan, Megan Schutt of Australia and Marizanne Kapp of South Africa are above Jhulan.

Player should play only when he is ready: Shakib Al Hasan