The meeting of all Congress Lok Sabha lawmakers with Congress Parliamentary Party Chief Sonia Gandhi is underway at the party office in the Parliament.

New Delhi: The meeting of all Congress Lok Sabha lawmakers with Congress Parliamentary Party Chief Sonia Gandhi is underway at the party office in the Parliament.

Recent drubbing faced in Karnataka is slated to be discussed in the meeting, sources said.

Bringing an end to the high-voltage political drama in Karnataka following the resignation of over a dozen rebel MLAs, Congress-JD(S) government failed to garner the majority in the Assembly on July 23.

Another issue that is likely to appear for discussion, sources said, is US President Donald Trump's remark on the Kashmir issue. 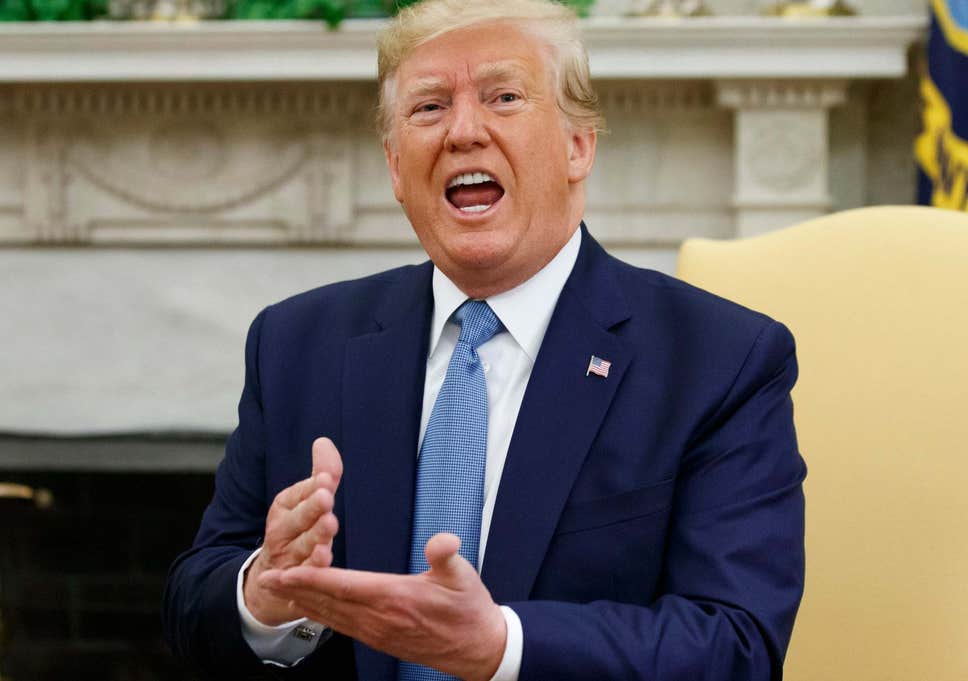 Trump, during his meeting with Pakistan Prime Minister Imran Khan at the White House earlier this week, had claimed that Prime Minister Narendra Modi had asked him to act as a mediator to resolve the Kashmir issue.The remarks made by Trump invited flak from opposition leaders, who created uproar in the Lok Sabha and the Rajya Sabha on Tuesday. Leaders had demanded Modi to "clear the air" regarding Trump's statement over the Kashmir issue by addressing both the Houses of Parliament.

Rajya Sabha Leader of Opposition Ghulam Nabi Azad has also called a meeting of all Congress and other opposition parties' lawmakers on the same issue at 1 pm in Parliament. (ANI)

Surjewala hits out at Centre over job losses