Spain rescues 141 migrants at sea in one day

A total of 141 migrants from the sub-Sahara region were rescued at sea Saturday between Spain and Morocco, from a variety of makeshift vessels, the Spanish maritime rescue service said.

Madrid:Two boats carrying 86 people, one of which was already beginning to sink, were recovered in the Alboran Sea, the stretch of the Mediterranean between the two countries, a spokesman for the service said.

Some of the people were already in the water by the time the rescuers arrived, but everyone was rescued, he said, adding that among the 86 were 14 women and three children.Further west, in the Straits of Gibraltar, rescue boats picked up three men in a kayak, and another 52 people including 14 women in a dinghy. 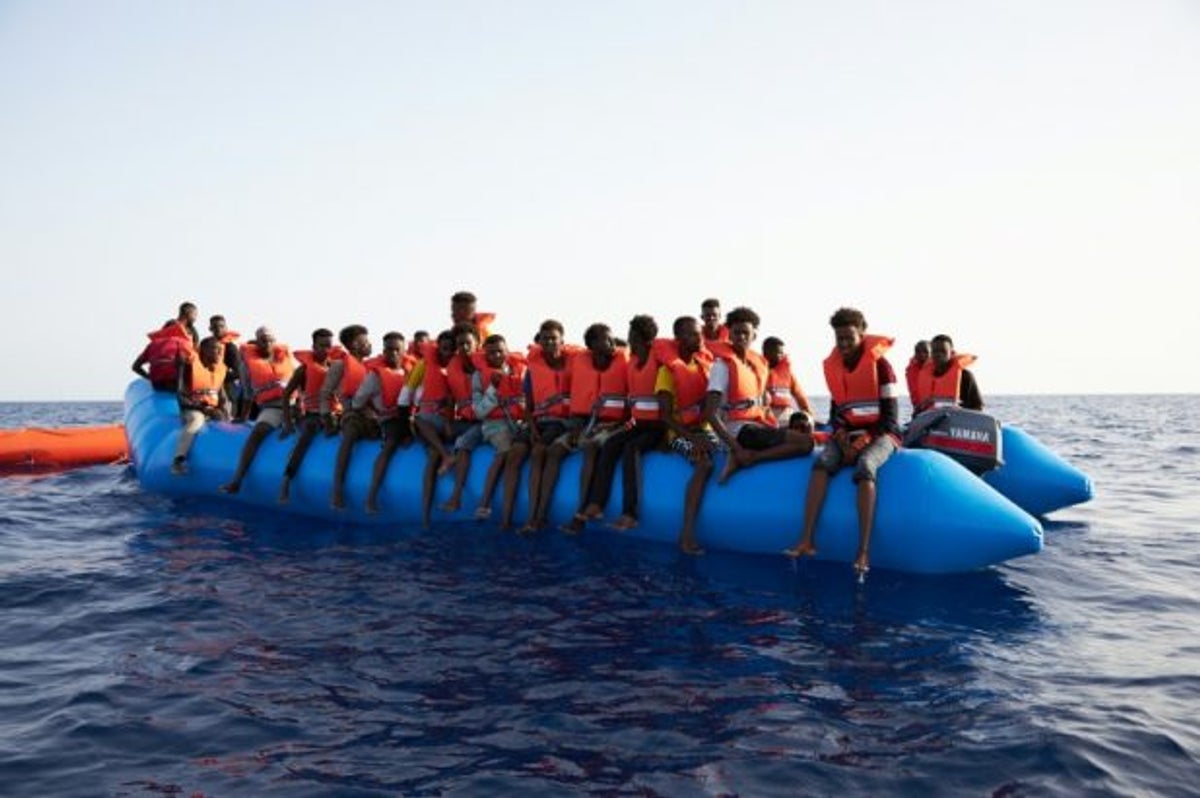 Around 11,000 migrants have arrived in Spain by sea since the beginning of the year and 203 people have died attempting the crossing from north Africa, according to the latest figures from the International Organization for Migration (IOM), issued on Wednesday.

Over the same period in the Mediterranean as a whole, 682 have died or are missing attempting the crossing from northern Africa, while 31,600 migrants have made it to Europe, according to the IOM.