Even one or two shots of alcohols on special occasions during pregnancy are harmful, claim researchers.

Washington D.C: Even one or two shots of alcohols on special occasions during pregnancy are harmful, claim researchers.

Research in the Journal of -- Physiology -- showed even small amounts of drinking during pregnancy can cause insulin resistance, which increases the likelihood of diabetes.

The study conducted on rats mimicked 'special occasion drinking', where a pregnant mother might be encouraged to have one or two alcoholic drinks. 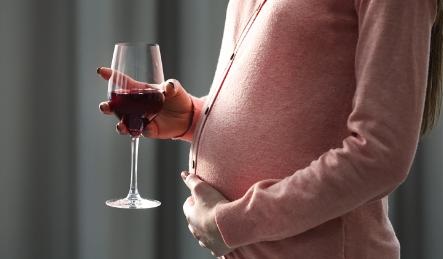 Male rats exposed to this low level of prenatal alcohol showed signs of becoming diabetic at around six months old. The researchers only gave alcohol to the mother rats on two days during their pregnancy.

The rats' blood alcohol concentration only reached 0.05 per cent, and yet their male offspring became almost diabetic, with insulin levels reaching higher than expected to maintain normal blood sugar levels. 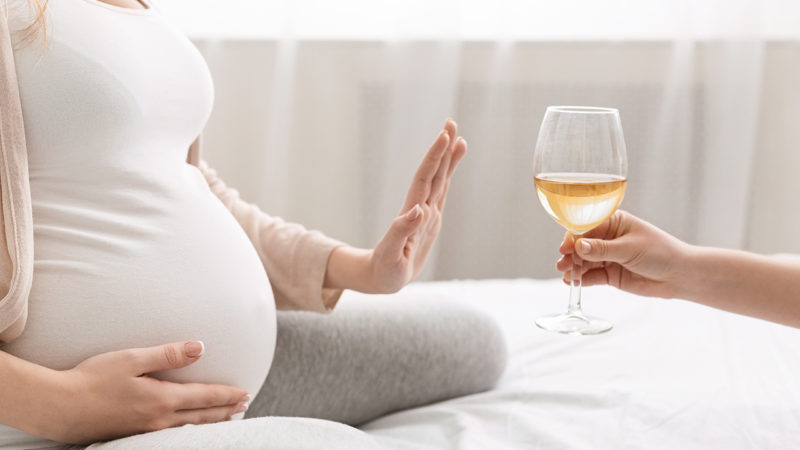 Another interesting finding was that insulin-resistance was sex-specific, occurring only in the male rats. There are a couple of potential reasons for this, one being that during pregnancy, the placenta adapts to prenatal stress differently depending on if it's a male or female foetus, and this can impact on fatal growth and development.

The other factor is hormone changes as offspring grow into adulthood. In this case, oestrogen protects against insulin-resistance, and because males don't have high oestrogen, they don't experience the same protection.

Commenting on the study University of Queensland researcher Lisa Akison, senior author on the study, said, "Even a small amount of alcohol during pregnancy can be harmful, so if you're planning on getting pregnant don't drink."

"Families, partners, and friends should support a woman's choice not to drink alcohol during pregnancy. If a woman accidentally becomes pregnant and unknowingly drinks alcohol during the first part of their pregnancy, the important thing once they know is to stop drinking, have a good diet and take care of themselves throughout the remainder of the pregnancy," added Lisa Akison. (ANI)