According to the research that estimates levels of alcohol use and health effects in 195 countries between 1990 to 2016, 2.8 million deaths occur each year worldwide.

Washington D.C: In a shocking revelation, a recent study has found that alcohol is associated with nearly one in 10 deaths in people aged 15-49 years old.

Overall, according to the research that estimates levels of alcohol use and health effects in 195 countries between 1990 to 2016, 2.8 million deaths occur each year worldwide. 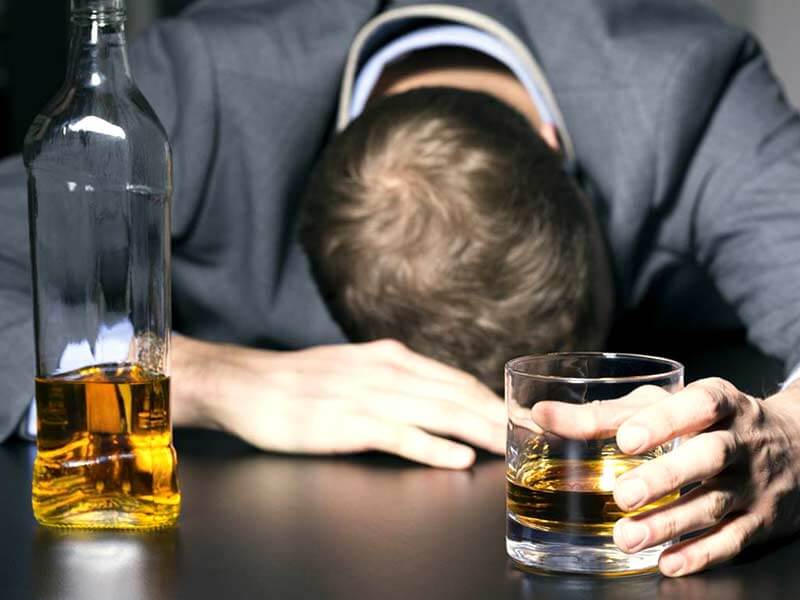 Based on their analysis, the authors suggest that there is no safe level of alcohol as any health benefits of alcohol are outweighed by its adverse effects on other aspects of health, particularly cancers.

According to lead author, Dr Max Griswold of the Institute for Health Metrics and Evaluation, University of Washington, USA, "Previous studies have found a protective effect of alcohol on some conditions, but we found that the combined health risks associated with alcohol increase with any amount of alcohol. In particular, the strong association between alcohol consumption and the risk of cancer, injuries, and infectious diseases offset the protective effects for ischemic heart disease in women in our study."

"Although the health risks associated with alcohol starts off being small with one drink a day, they then rise rapidly as people drink more. Policies focusing on reducing alcohol consumption to the lowest levels will be important to improve health. The widely held view of the health benefits of alcohol needs revising, particularly as improved methods and analyses continue to shed light on how much alcohol contributes to global death and disability," added Dr Max Griswold.

Professor Emmanuela Gakidou, Institute for Health Metrics and Evaluation, University of Washington, USA, said, "Alcohol poses dire ramifications for future population health in the absence of policy action today. Our results indicate that alcohol use and its harmful effects on health could become a growing challenge as countries become more developed, and enacting or maintaining strong alcohol control policies will be vital." 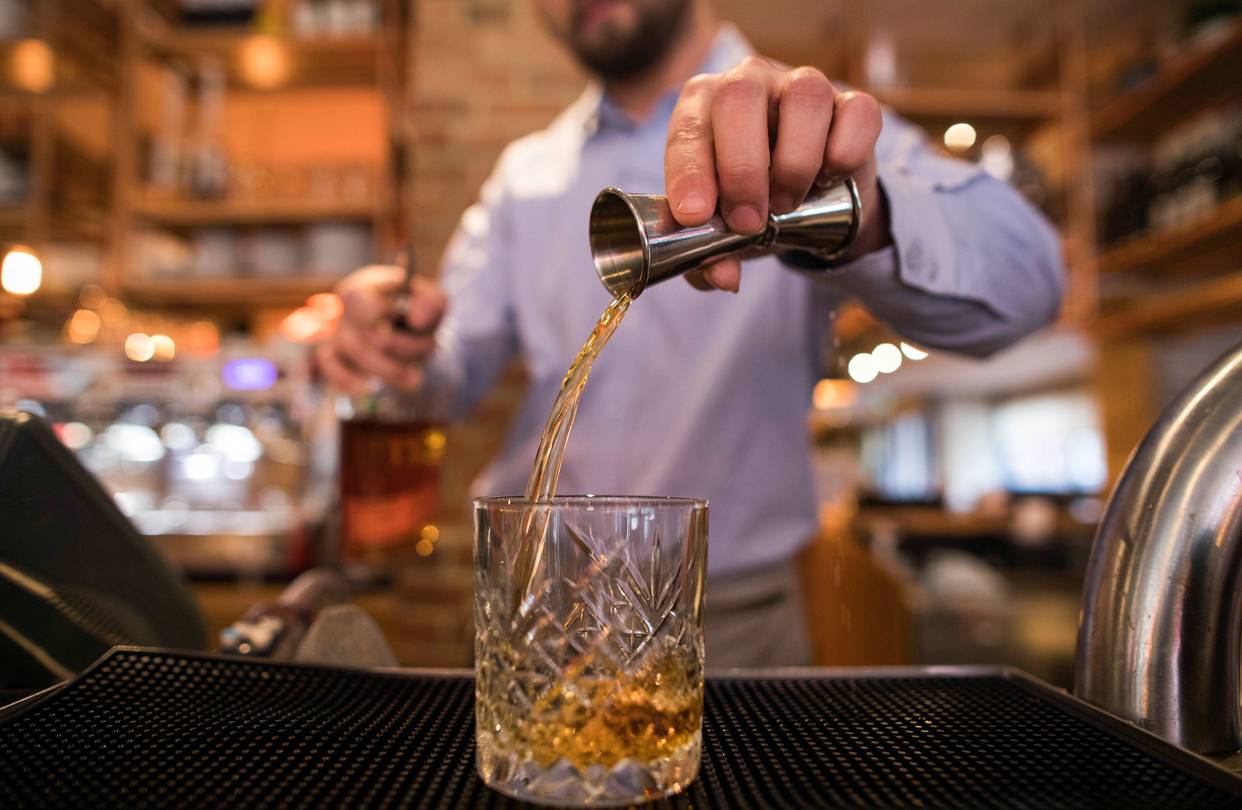 "Worldwide, we need to revisit alcohol control policies and health programmes and to consider recommendations for abstaining from alcohol. These include excise taxes on alcohol, controlling the physical availability of alcohol and the hours of sale, and controlling alcohol advertising. Any of these policy actions would contribute to reductions in population-level consumption, a vital step toward decreasing the health loss associated with alcohol use," added Gakidou.

The findings have been published in the journal Lancet. (ANI)